A multicultural morning at the Granville Pool
7 comments
Share:FacebookTwitter 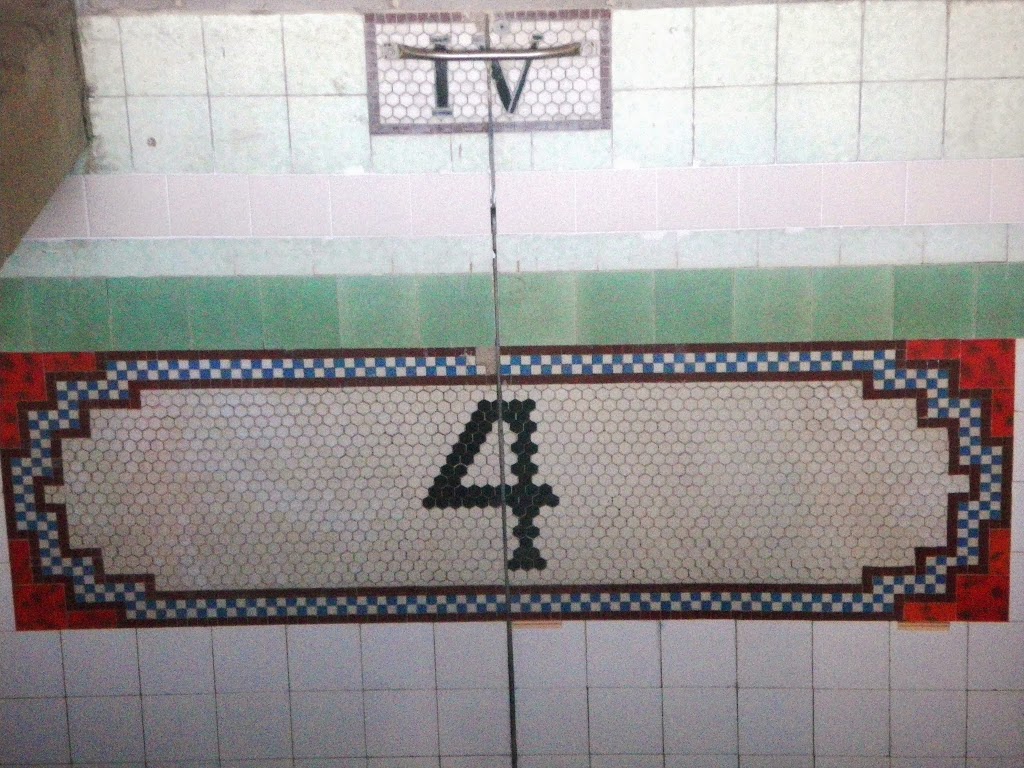 A multicultural morning at the Granville Pool

7 commentsDecember 17, 20135 min read
It was the tiles that drew me to Granville Pool; 1930s hexagonal-shaped with a border in red and chequerboard blue and white. Bruce discovered them when he swam there after work, and a few days later I was heading west along Parramatta Road to Sydney’s fourth oldest Olympic pool after Enfield, North Sydney and Bankstown (RIP).

As I parked the car I noticed a group of older people doing tai chi near the original entrance pavilion. The instructor, an almost 70-year-old Chinese-Australian man said they were there every morning at 7.30. “You should come and join us,” he said. 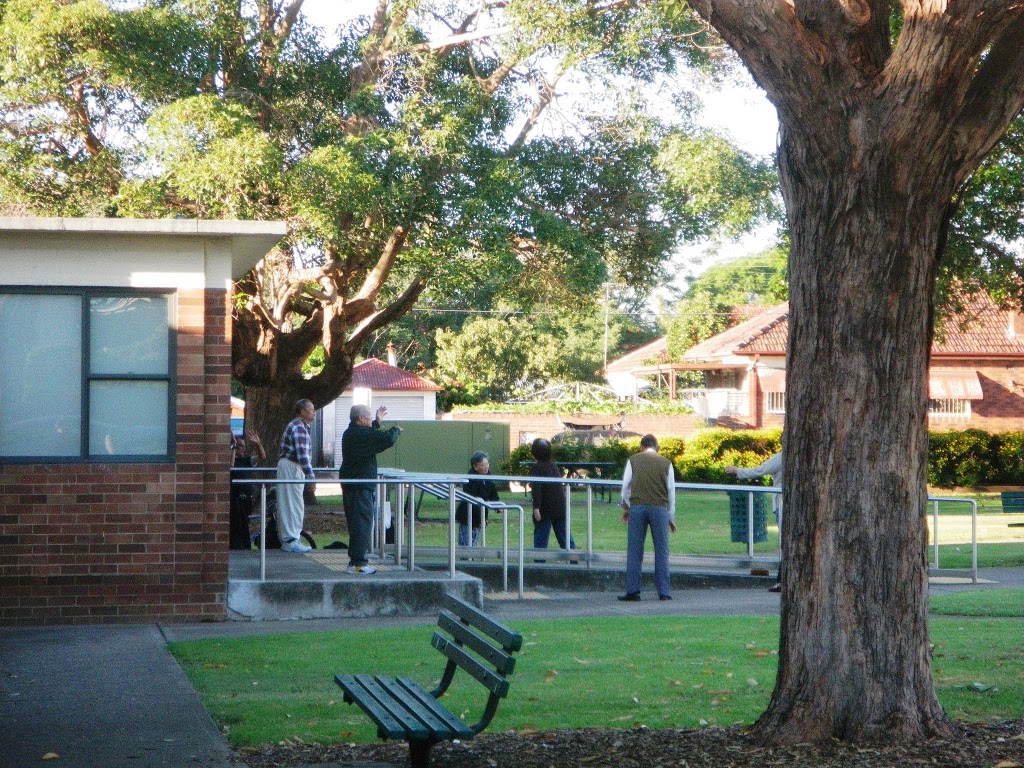 I thanked him for his invitation and headed to the pool’s newer modular glass entrance where I read that Margaret Whitlam swam 100 yards of breaststroke at the official opening in 1936 and in the 60s local boy Paul Hogan was part of a comedy diving troupe. 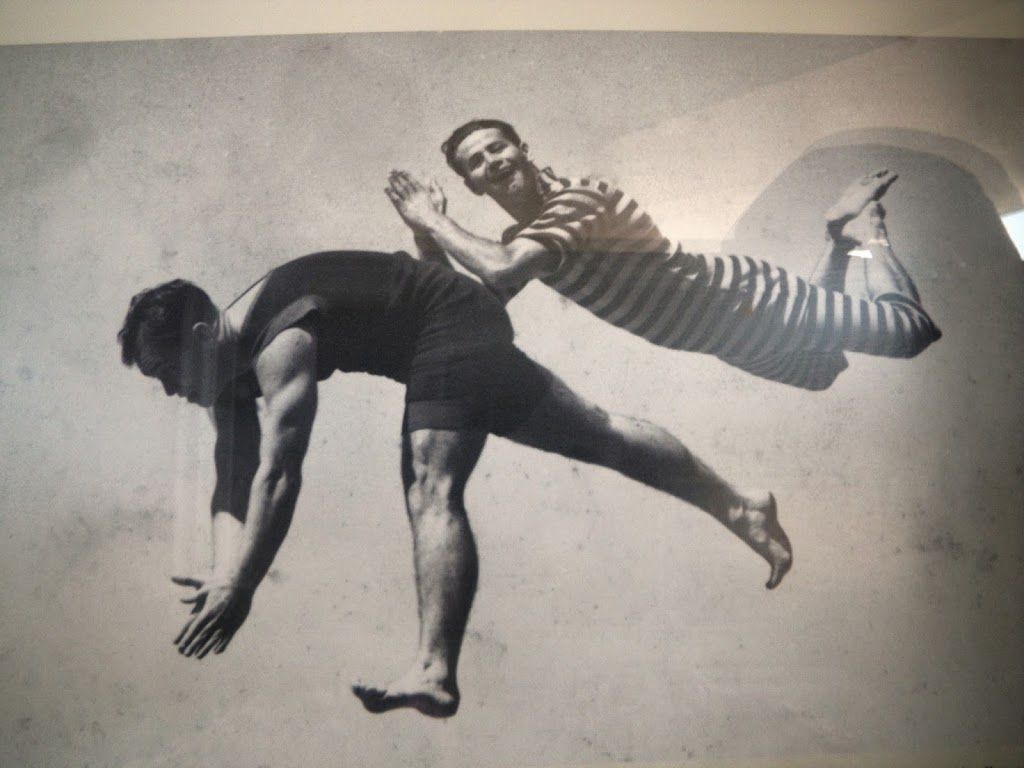 When I asked the woman on the front desk what was left of the original complex, she said all the pools have been retiled and done up and the 50-metre has been turned into a 25-metre. “But along the side wall they’ve kept a few of the original tiles.” 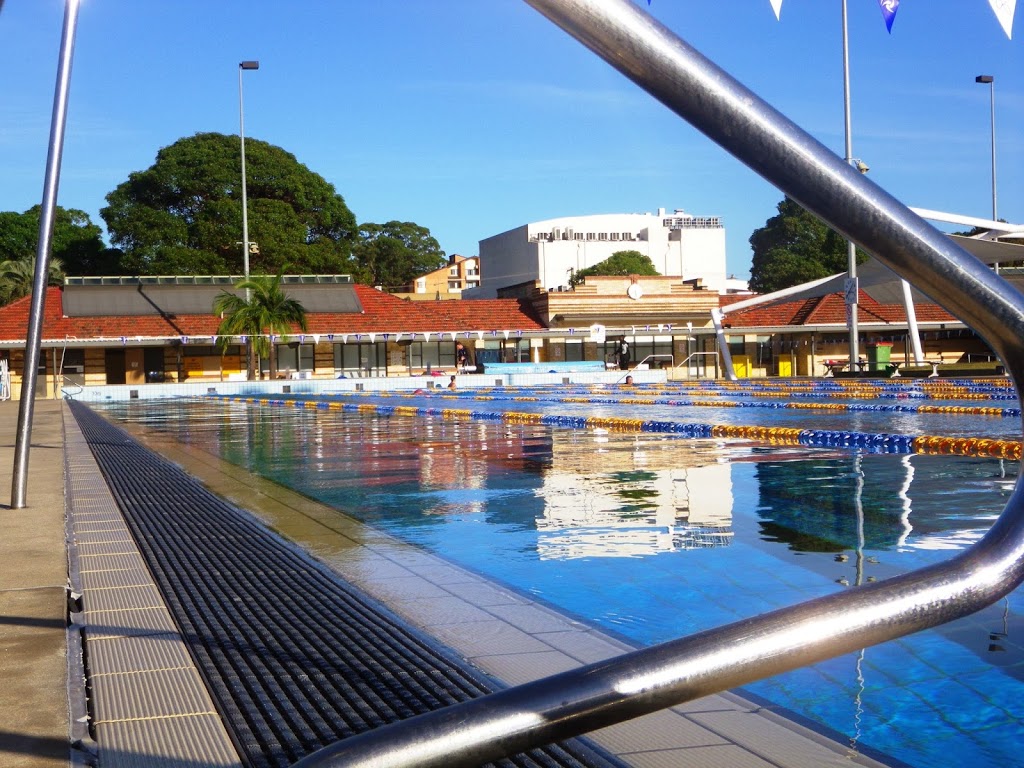 Inside I couldn’t see much evidence of the 1930s art deco style except in the blonde and red brick entrance building and change rooms, which architects’ Rudder and Grout designed as a walled compound. Just as I was about to ask a lifeguard where the tiles were I spotted them underground in the plant and equipment room. A sign on the glass said I was looking into the deep end of the 1936 Olympic-sized pool where the 10-metre diving tower and a water slide used to be. 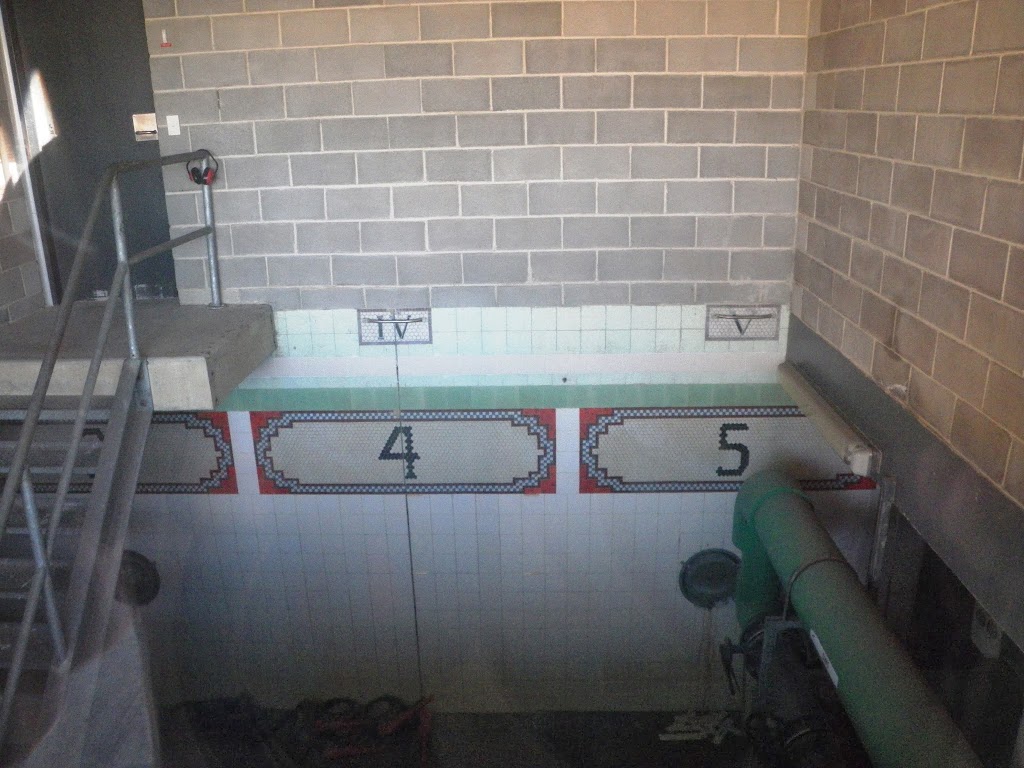 They reminded me of the tiles at Enfield Pool except for the mottled red edge, an individual touch at Granville Pool.  I took photos of the surviving lanes 3,4 and 5 and then sat on a bench by the 25-metre pool where I met two sisters about to start their stroke correction class. They told me they learnt to swim at Guildford Pool when they first came to Australia in 1978 as refugees from Laos. “You should go there,” they said after I told them about my interest in pools. “Lots of refugees and migrants learnt to swim there.” 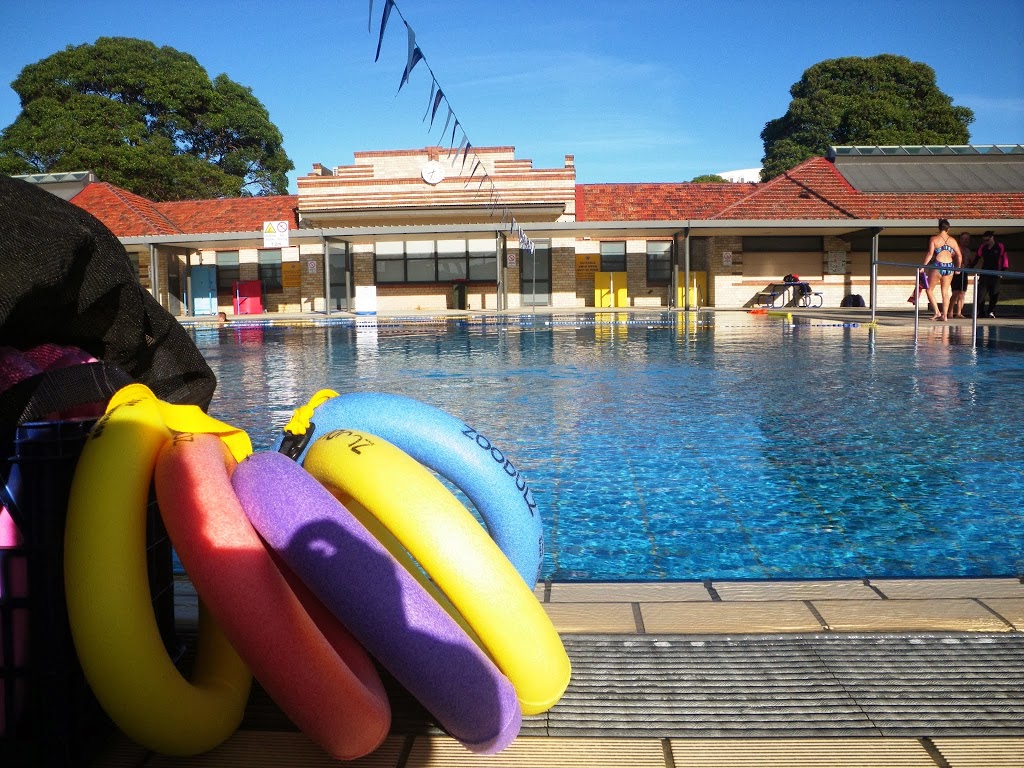 I left them to start their class and moved into the 50-metre pool as boys from Granville Boys High streamed in and sat on the grandstand near the ‘John Devitt Swimming Centre’ sign, honouring the local champion who won gold at the 1956 and 1960 Olympics. 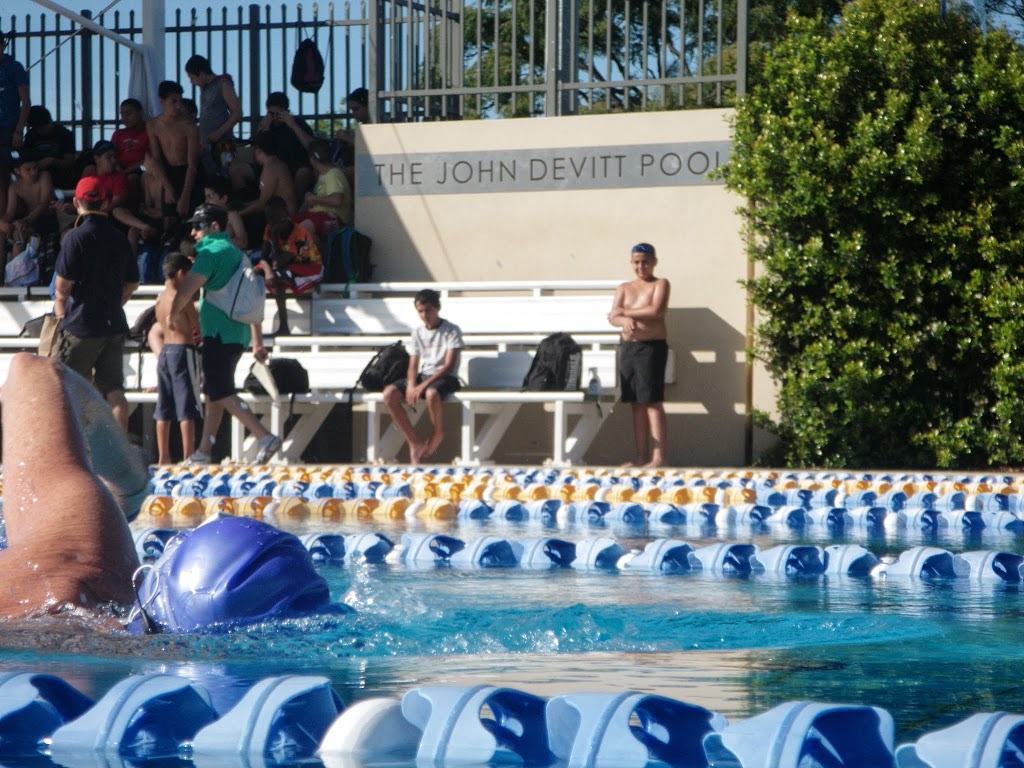 I watched the board-shorted boys start their lessons and then pushed off for the first of my 20 laps. When I finished one of the Laotian sisters joined me in the pool and we stood in the shallows and continued our chat. She said her family lived in Villawood Detention Centre when they first arrived in Australia and then they settled in Cabramatta. “My parents are still there. Just us kids have moved around a bit.” 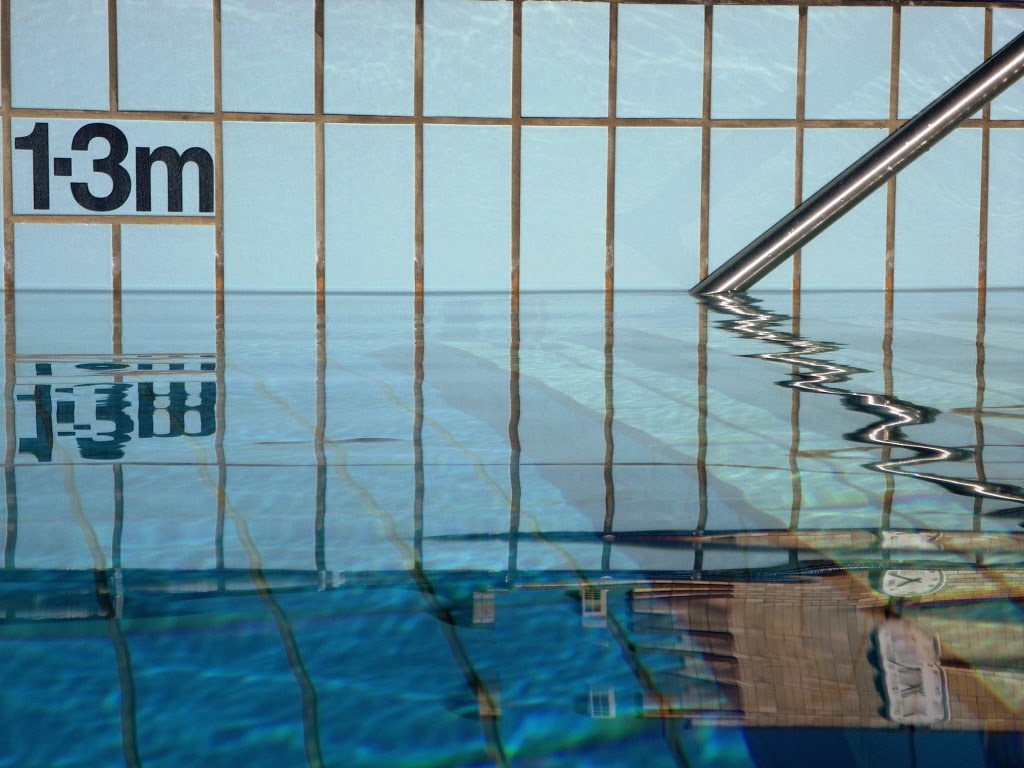 I asked her why she and her sister don’t go by their Laotian names. “Because we got teased too much. We got sick of it,” she said.  She said racism used to be more subtle but now it was in your face. “People come up to me and say, ‘go back to your own country’. My younger cousins who were born here say, ‘This is our country’.” She said some people in her family are a bit scared and timid but she doesn’t let people get away with saying things like that and always responds in some way. 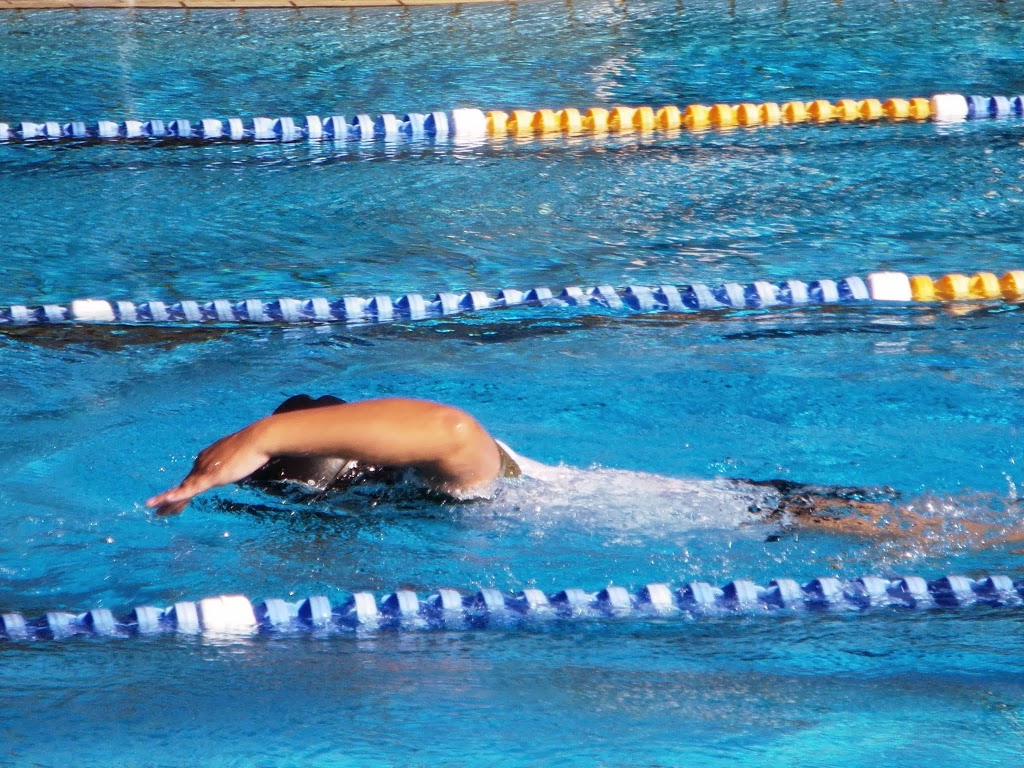 I left her to swim some laps and headed to the change rooms where a group of Lebanese women were preparing for their lesson. They told me they were into their third term of lessons and now they could swim freestyle, backstroke and breaststroke. They said in Lebanon there was the beach but no pools, and the focus there was on going to school. 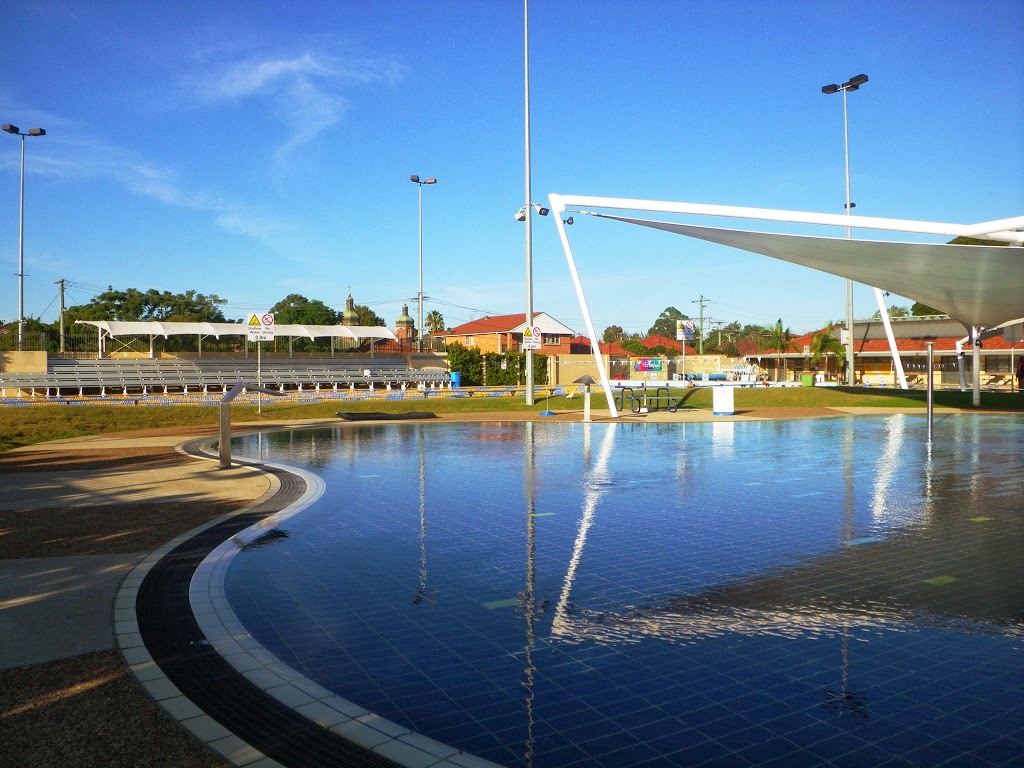 “But now we are here, there’s no reason why we should be the only ones who don’t swim at the beach. Just because we are Muslim and don’t show our bodies, there is no reason why we can’t swim. And it’s so relaxing,” they said. 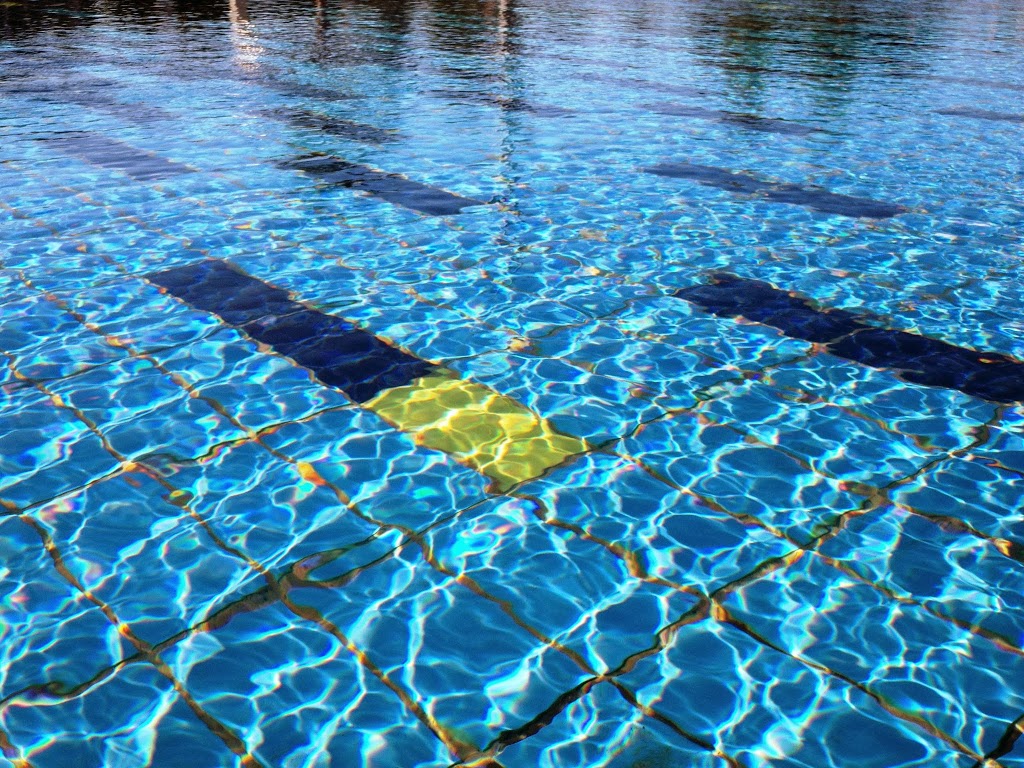 On the way out I spent time looking at the historical display and read that at the opening on 10 October 1936, Mayor JS Fielding called the pool, ‘a wonderful possession for Granville’. He hoped it would be ‘a place where the adult population will find recreation and the children of today and tomorrow will be able to learn the art of swimming and life-saving under the best possible conditions’. 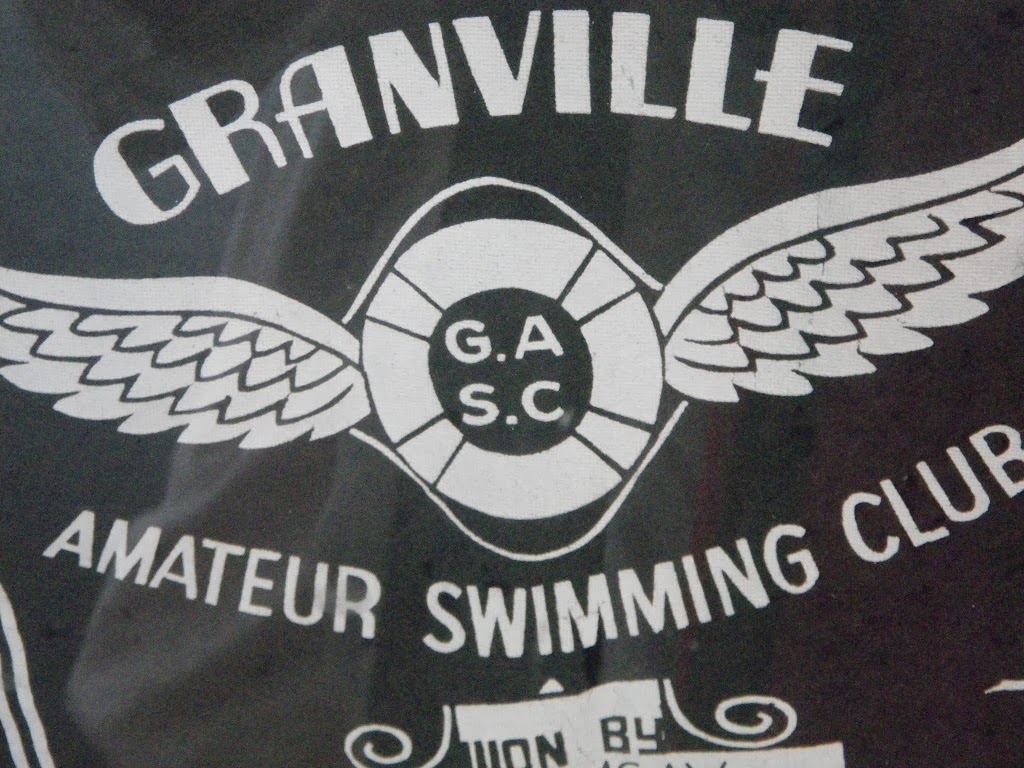 At a cafe in Granville’s main street I told a waitress about my experience at the pool, where people from all different nationalities were leaning to swim. “That’s good when they try and learn the culture of here, rather than staying in their old ways,” she said. 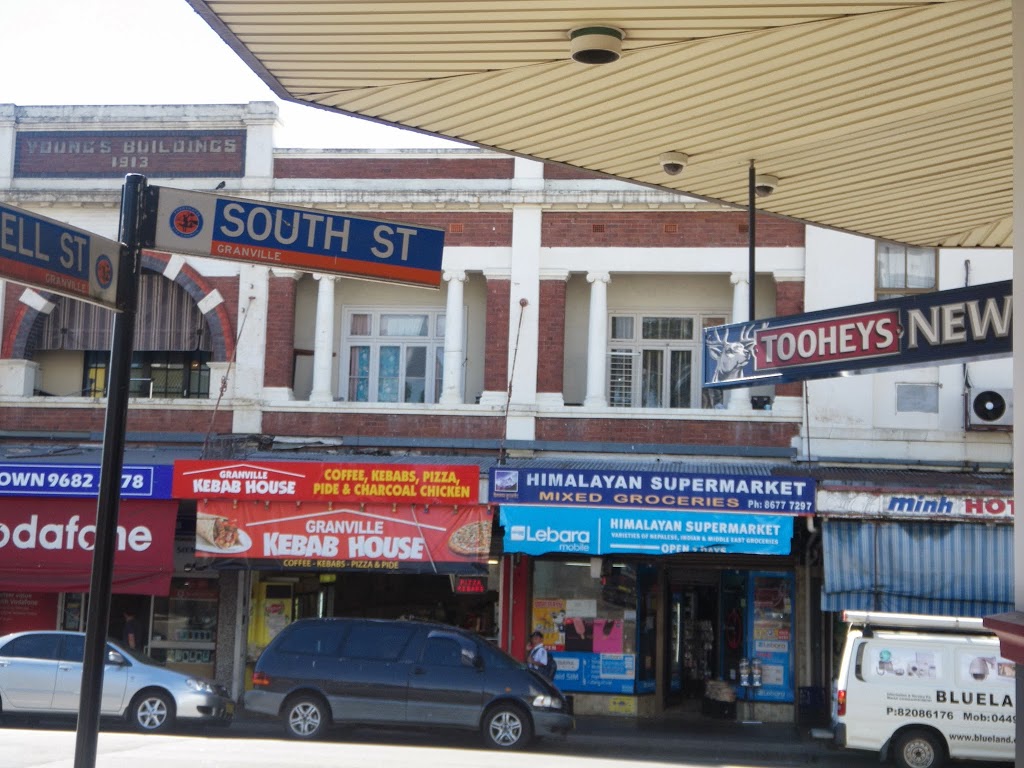 On the way back to the car, I stopped outside Granville Boys High and read the school motto, ‘Safe Respectful Learners’ and thought of my father’s annual Christmas Day speech where he always ended with the same words: “We should be thankful we were the lucky ones to be born in Australia.”
Tweet