A final tune from Tav, the music man at Manuka Pool
1 comment
Share:FacebookTwitter 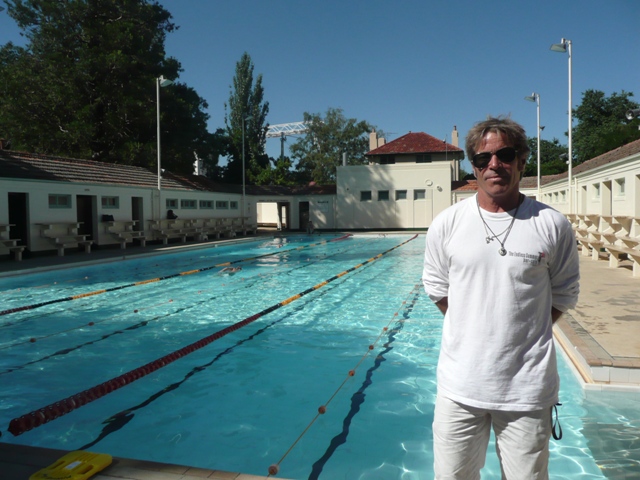 A final tune from Tav, the music man at Manuka Pool

John ‘Tav’ Taverner played his final song at Manuka Pool last Sunday. He went out with a bang and a bit of emotion with Billy Thorpe’s version of ‘Somewhere Over the Rainbow’ on full volume around the 81-year-old swimming pool.

“It’s the song I play every so often when I am in the mood,” says the music-loving Tav. “When Billy Thorpe passed away in 2007 I played it daily for about two weeks. It was my final song for the pool and the neighbourhood.”

After  22 years managing Canberra’s oldest pool, at 4pm on 25 March, Tav closed the doors for the final time. Turning 60 this year, he decided it was time to call it a day, ending his family’s 65-year connection with the pool. Tav took over as manager in 1990 from his parents Owen and Lesley, who ran the pool for the preceding 34 years. 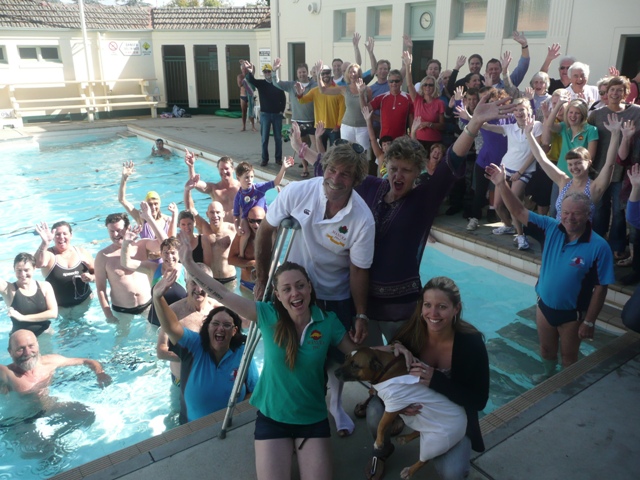 On Sunday all the regulars gathered to say a final farewell to Tav and thank him for his years of dedication to their “special pool”. Among the well-wishers were members of the Coneheads, a group of mainly retired former public servants and military men, who swim each morning. 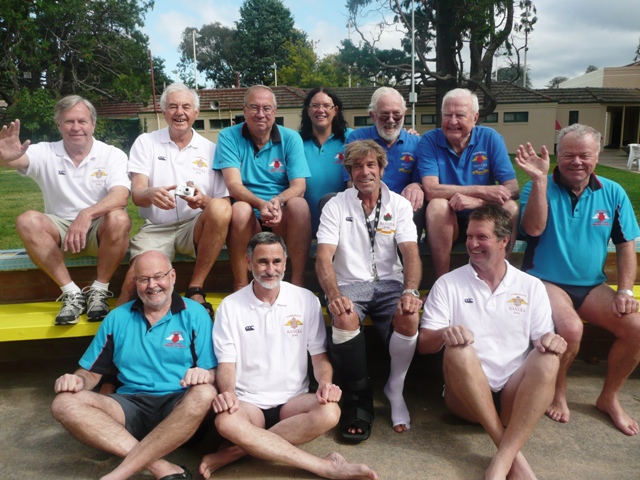 “It’s the end of an era today,” said 89-year-old Conehead, Merv Knowles, who has been swimming at the pool since he was a child. He was at the official opening on 26 January 1931 and swam with Tav’s father Owen in the late 1930s and early 40s. 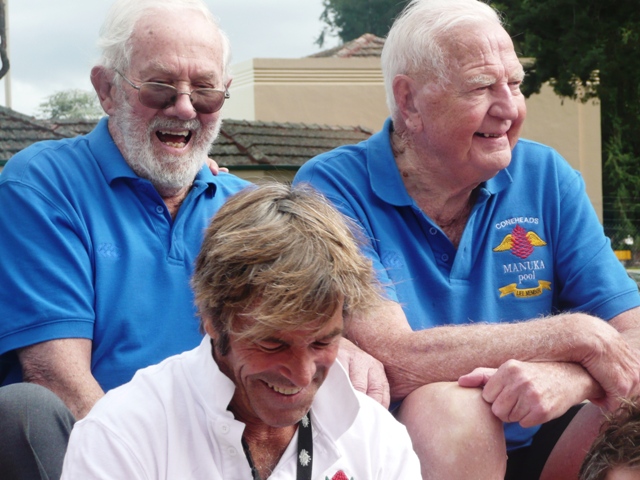 “The next manager has very big shoes to fill,” said Merv. “Tav had the place ship-shape and running by 6.30 am every morning. He put in long hours and has been fastidious in ensuring it is clean and runs well. He’s brought a lot of good will and fun to this pool.” 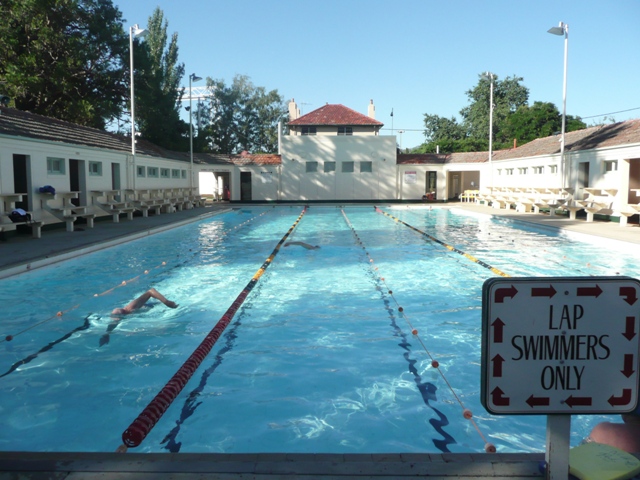 Rosemary Hollow, who learnt to swim at the 33-metre pool in the late 1950s and spent her adolescence there, said she’ll miss Tav’s music. “He had the best selection of music from Middle Eastern to Bob Dylan. On Sunday mornings lapping up and down to Johnny Cash is pure bliss.”

Over the past 22 years, music has been a big part of the atmosphere of the art deco space with Tav’s diverse range of CDs played over the PA as patrons enjoyed the water. If they needed calming down on a hot afternoon he’d play something soothing. Other times he’d liven things up with the Rolling Stones, The Beatles or another rock and roll band from the 1960s.

At the deep end of Manuka Pool.

“My love of music is long and deep,” said Tav. “Since I bought my first single, ‘I Can’t Control Myself’ by The Troggs back in 1960s, I have been passionate about music.” 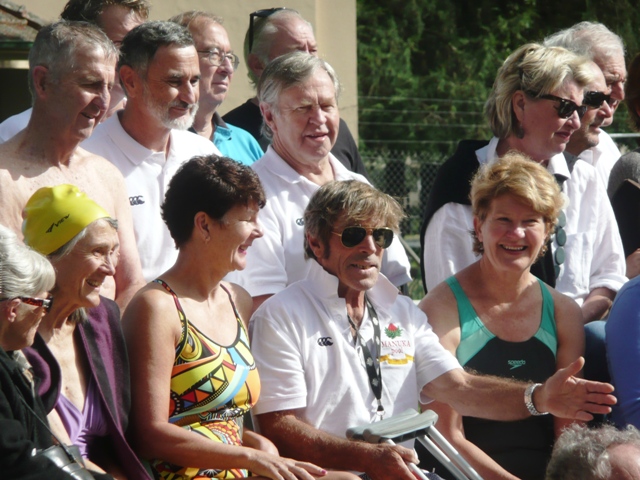 And when it came to say goodbye, he drew on one of his favourite singers for his final words. “I could stand here all day and say thank you and I love you all dearly,” said Tav. “But I always go back to the immortal words of Bob Dylan: ‘Thank you friends.'”

Good luck Tav. You’ll never be forgotten at Manuka Swimming Pool.  If you click on the links you can hear some of the music he played at the pool.