Spring Hill Baths: a jewel of a pool 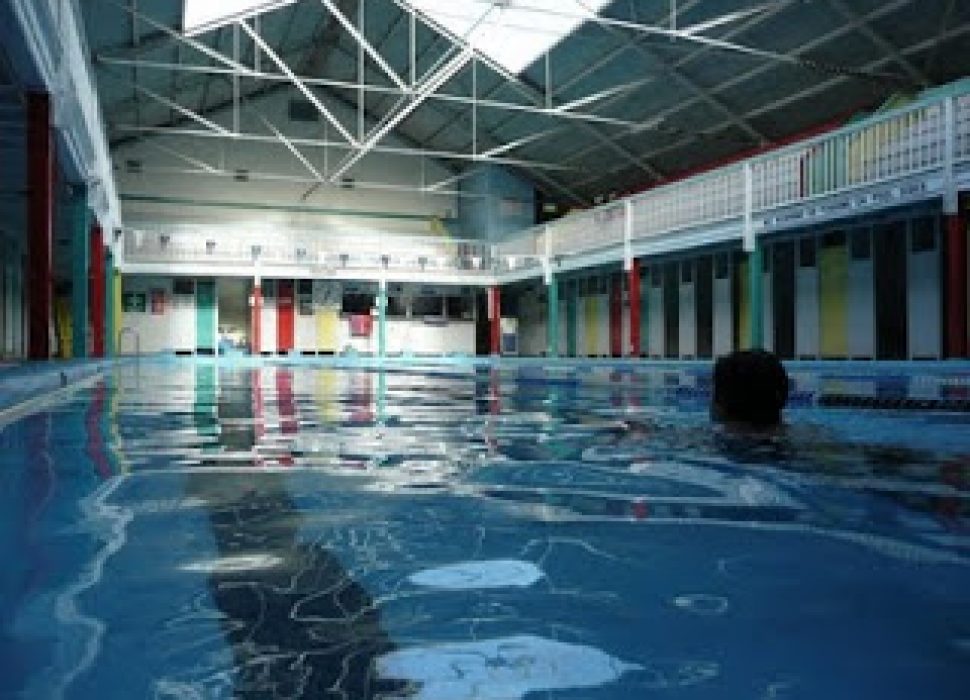 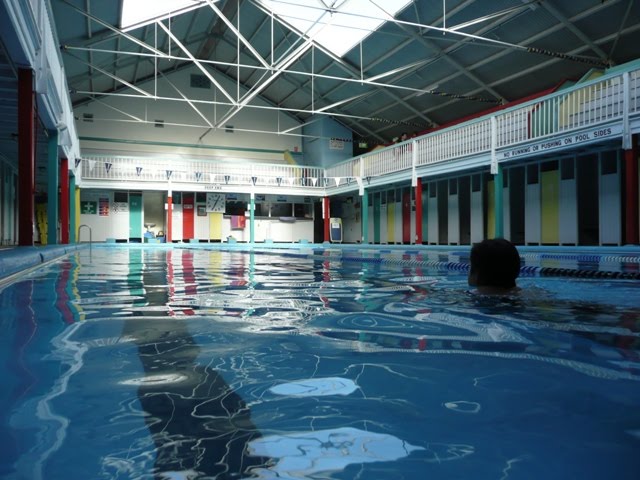 If Spring Hill Baths in inner city Brisbane was a swimmer it would be a slow, mellow breaststroker wearing a floral cap. Opened on 9 December 1886, it is Brisbane’s first in-ground public baths. It also lays claim to being the oldest indoor pool in the Southern Hemisphere.
People who swim at this grand old lady of Australian pools are not in a hurry. It’s a place to soak up the atmosphere and journey back to a bygone era of quirky signs and colourful change cubicles. The water in the 23-metre pool is solar heated to 27-30 degrees C. When I swam up and down I felt like I was cocooned in an exotic cave or in a pool on an ageing ocean liner.
While the idea of wearing goggles and a cap seemed a bit serious for this chilled-out space, in its early days Spring Hill Baths was the venue for Queensland’s major swimming competitions, as well as many school carnivals. In 1927 it was one of the first pools in Australia to allow mixed bathing and it remains one of the oldest pools still in use. It is definitely well-preserved and restored. The only major change in recent years is that a large central portion of the roof is now open to the sky.
The pool was featured in the 2003 film Swimming Upstream, which was based on the life of the 1950s Brisbane swimming champion, Tony Fingleton and his family. For the Fingleton kids, Spring Hill Baths was a great escape and refuge from their difficult home life. As Tony Fingleton said: “Summers in Australia in the 1950s were long and hot, like being locked in a sweat box day after day. Water changed that; it kept you alive and safe, at least for a little while.”
The day I dipped into the Spring Hill Baths I met a women who’d spent a “long, hard day at the hospital” waiting for her husband to come out of surgery. On her first visit to Spring Hill Baths, she came to the pool to unwind. “It’s like a jewel,” she said. “Every pool has its own character. This one is a beauty!”