Dancing in the water at Harlem’s Hansborough Pool
2 comments
Share:FacebookTwitter
Written by Therese

Dancing in the water at Harlem’s Hansborough Pool

“I never was a dancer but I can dance in the water,” says one of the members of the Honeys and Bears syncronised swimming team in this beautiful film by Veena Rao.

Since 1979, the group, who range in age from 62 to 100, have been meeting most days at the Hansborough Recreation Centre in Harlem, New York where they delight in the freedom of the water as they practise their moves.

They are more elegant and graceful than I was in 1978 when I led the green team’s water ballet routine at my school’s annual swimming carnival at North Sydney Olympic Pool. 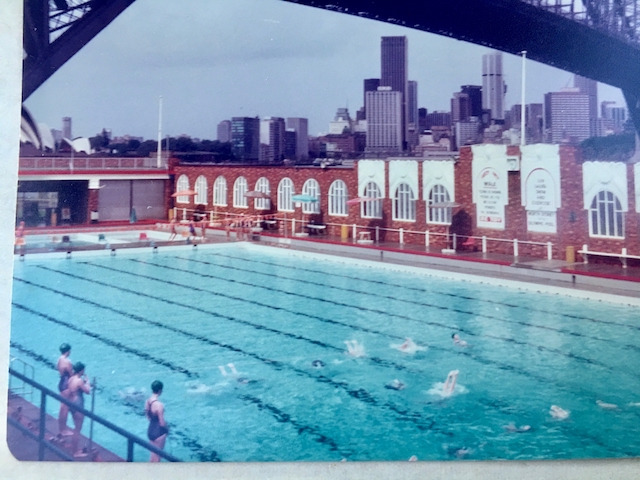 We performed to Carly Simon singing Nobody Does It Better but perhaps we could have done better than last place if I’d chosen something like Tchaikovsky’s The Nutcracker Suite, which the Honeys and Bears move to in Veena Rao’s film. Thanks to my brother Mark for finding this wonderful short video. 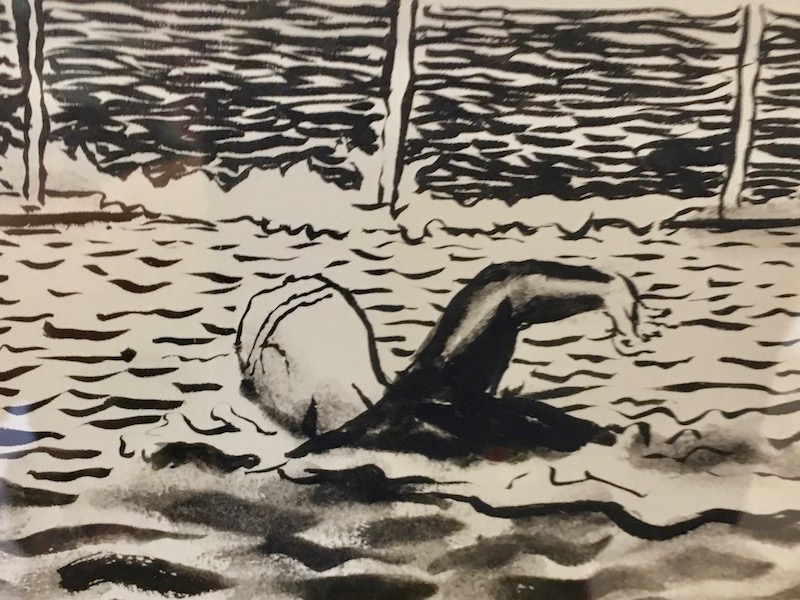