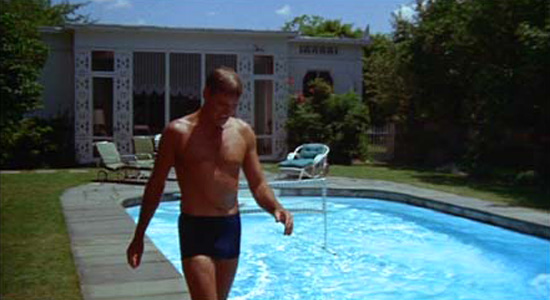 Watching the 1968 movie, The Swimmer the other night, got me thinking about backyard pools.

When my siblings and I were kids we constantly pestered our parents for a pool.  With a perfectly good salt-water baths down the road, they saw no need for one in our backyard. So with our friends the Hall girls, we turned our attention to the neighbours. Three families in our small crescent of about 20 houses had pools. We left one out as they were a bit scary but brazenly knocked on the doors of the other two and asked if we could have a swim. 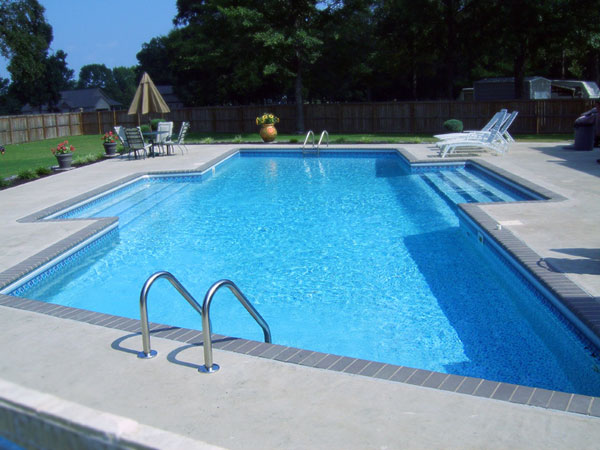 Very quickly we developed a preference for one neighbour’s pool over the other. We liked the one where the kids had left home as it meant we usually had their pool to ourselves. It was even better when these empty-nester neighbours went on holidays and asked us to look after their pool. We’d spend all day there playing games, having relay races, doing handstands and competing to see who could swim the furthest under water. It was like having our own pool. 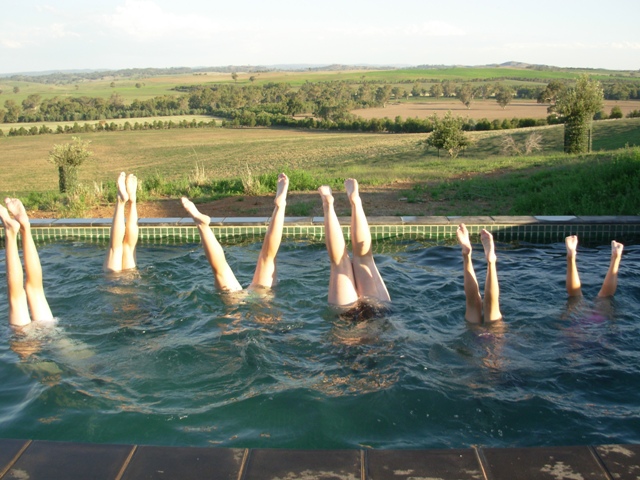 When our friends the Halls eventually put in a pool, we stopped pestering the neighbours. The Hall’s pool became the new focus. And we didn’t have to ask if we could have a swim. We just walked into their backyard and jumped in.

That’s what Ned Merrill, the main character in the film The Swimmer does when he arrives at his neighbour’s house. Before they can properly welcome Ned, who is played by Burt Lancaster, he jumps in the pool and swims a lap. Later as he gazes across the valley in affluent Westchester County, NY, he realises that almost all his neighbours have pools. 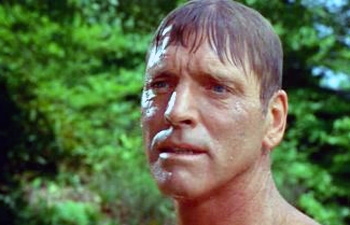 “There’s a river of pools all the way to my house,” he announces to his friends.  He calls this river the Lucinda River after his wife and decides to swim the eight miles home. 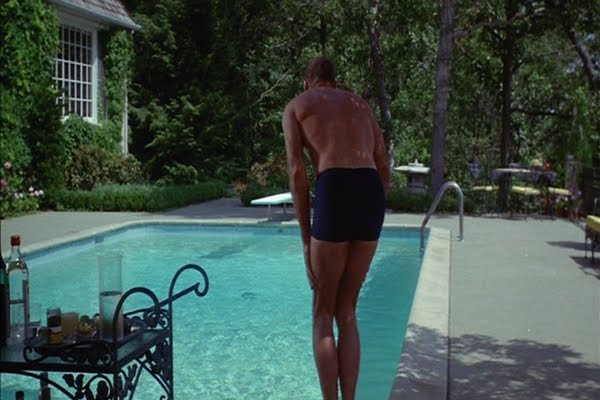 As John Cheever says in the short story the film is based on: “He seemed to see, with a cartographer’s eye, that string of swimming pools, that quasi-subterranean stream that curved across the county.” 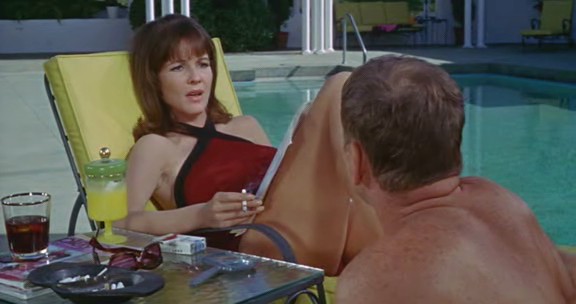 Along the way, Ned swims in some very glamorous backyard pools where he seems to be quite well-known to most of the ladies. There’s lots of martini and champagne drinking going on and more lounging and partying round the pool than swimming. 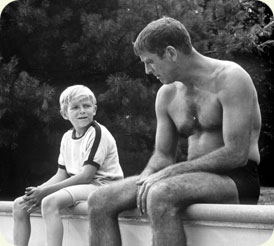 At one house Ned meets a lonely boy who explains that his parents emptied the pool because he’s bad at swimming. Determined to swim a lap, Ned lowers the boy into the cavernous space and they mimic swimming freestyle, backstroke and breaststroke up the pool. “I’ve done it the boy says at the end. It’s the first time I’ve swum a whole lap. But I suppose it’s not true because there’s no water,” he says despondently. 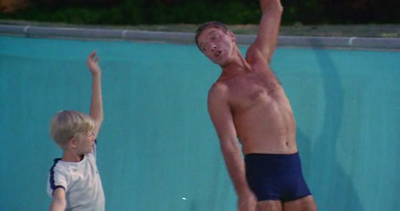 Flying into Sydney recently over the north-western suburbs down through Hunters Hill and Drummoyne, a little boy in the seat in front of me exclaimed: “Look Mum. They’ve all got pools!” 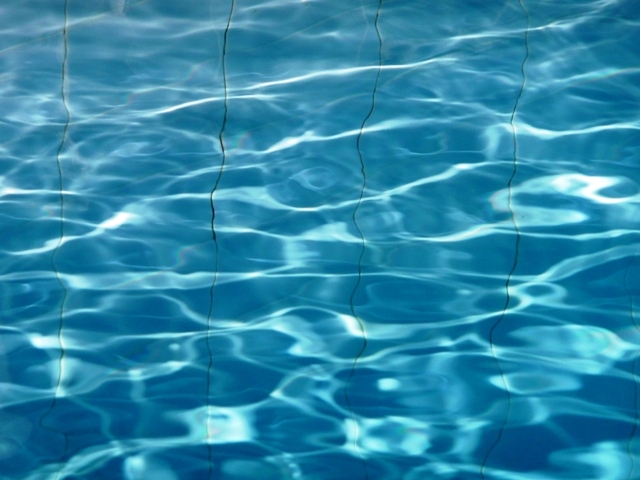 Dotted all over the landscape below were rounded, rectangular and curvaceous shapes of turquoise blue.  It was a spectacular sight that made me ponder emulating the eccentric Ned Merrill and dipping in to all those sapphire jewels below.  Hopefully my journey would end more happily than it does for the delusional and broken Ned.