Giving thanks for the gift of swimming
16 comments
Share:FacebookTwitter 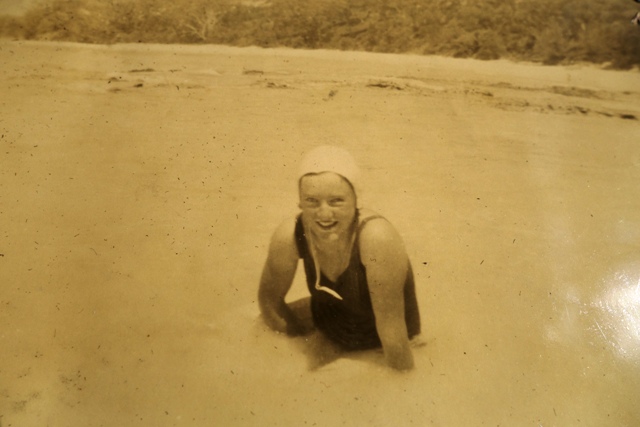 Giving thanks for the gift of swimming

On the 23rd anniversary of my mother’s death I’d like to pay tribute to her for passing on the swimming gene to my sister and brother and me.

Mum’s love of water started on Maroubra Beach where her father Austin swam every morning before work and where he taught her to body surf.

When the seas were up she and her sister retreated to Mahon Pool on the rock platform north of the beach and on Saturday mornings they had lessons with Miss Wylie at Coogee’s Wylie’s Baths. She swam at McIver’s Ladies Baths and at the Coogee Palace Aquarium Baths which her sister Mary described as a ‘real pool’. When she was a weekly boarder at Kincoppal at Elizabeth Bay she and Mary got up early so they could have a dip before class in the school’s very own tidal pool.

Her love of water continued into adulthood and in a letter she wrote to Dad (who she’d met two months before) from the P&O Arcadia bound for England in 1955 she said, “we have been spending most of our time in and around the swimming pool.”

When she and Dad married in November 1958 and settled in Northbridge, a northern Sydney suburb surrounded by the salt water of Middle Harbour, she continued the tradition passed on to her by her father. When we were little we had a wading pool in our backyard and Mum led us round the shallows of  Northbridge Baths, the tidal pool down the road from our Californian bungalow home.

She held our hands and encouraged us to blow bubbles and kick and when I was four she enrolled me in my first official swimming lesson. Each year we returned to ‘Learn to Swim’ and extra tuition from Col, the tall, tanned-like leather manager of the baths. Each year my swimming got better and on 26 January 1968, when I was 7 I was awarded a certificate for swimming 30 yards. 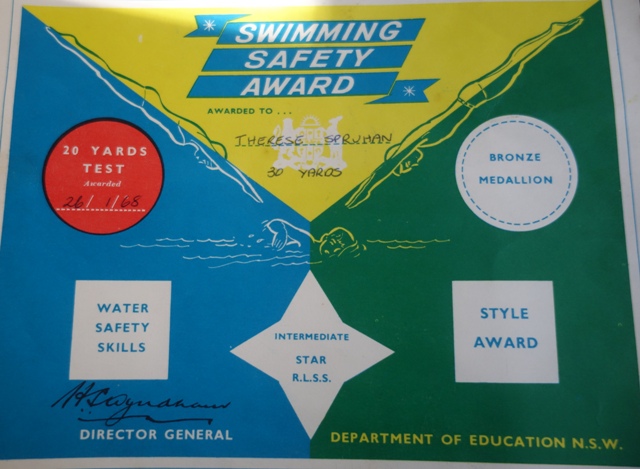 In October that year we joined the Northbridge Swimming Club and for the next 10 years or so spent every Saturday morning competing in the races at the club. 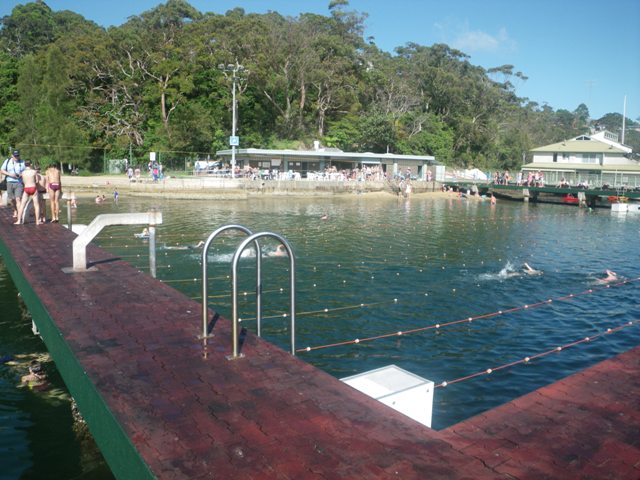 Since my first ventures into water, swimming has been a constant, joyful activity that has supported me throughout my life. So thank you Mum for passing on such a simple but beautiful gift that continues to give your three children and your grandchildren immense pleasure today. 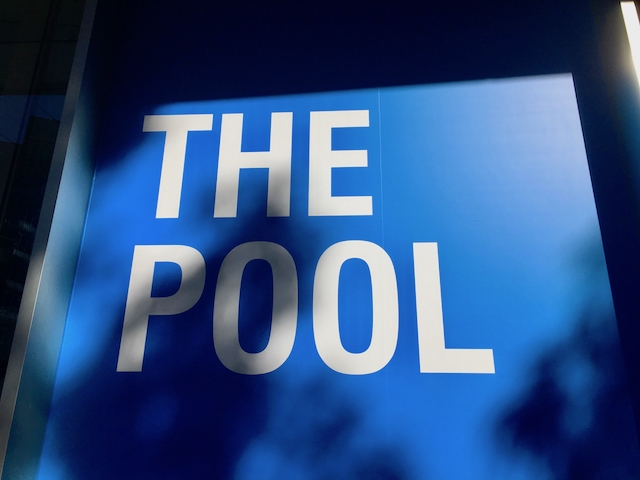 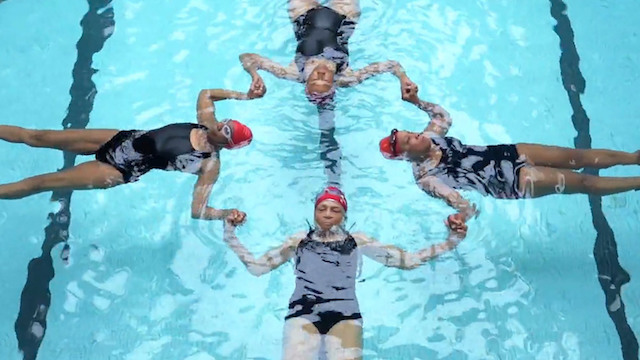 Dancing in the water at Harlem’s Hansborough Pool 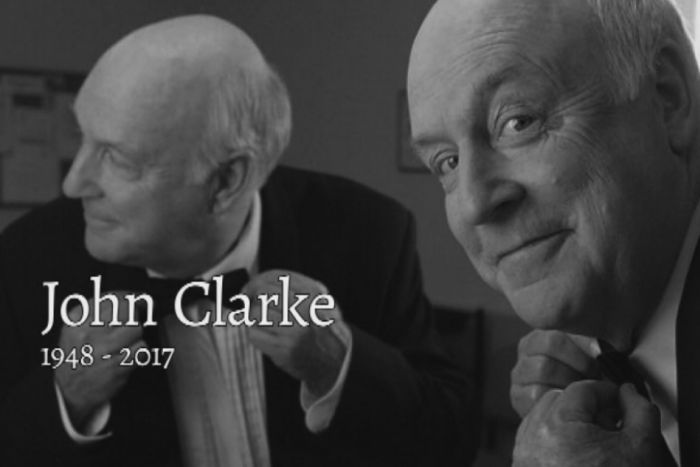