Swimming with Peter, the porpoise of Petersham Pool
4 comments
Share:FacebookTwitter 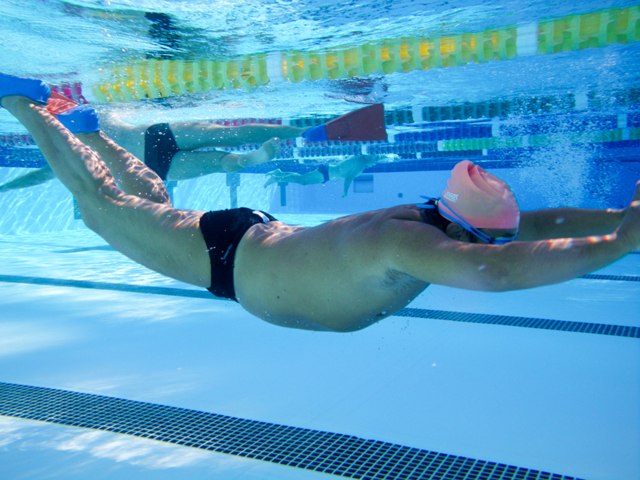 Swimming with Peter, the porpoise of Petersham Pool

“Last day,” says Peter when I join him in the water at the Fanny Durack Aquatic Centre, aka Petersham Pool. 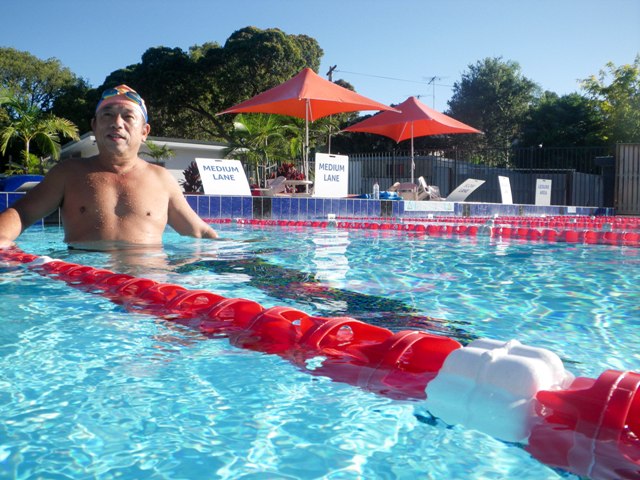 “Are you going to miss it?” “Yes,” says Peter, who swims every morning and talks to everyone who comes to the pool. “Look at it, it’s beautiful,” he says, as he pushes under the water and swims like a porpoise along the bottom. 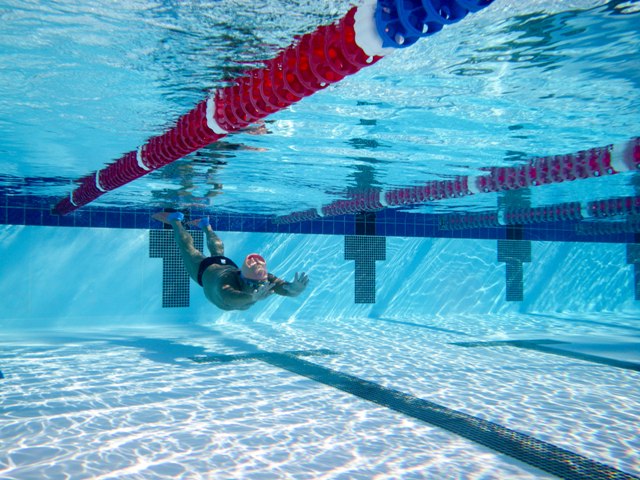 Then he rises above the water and does a stroke of butterfly. 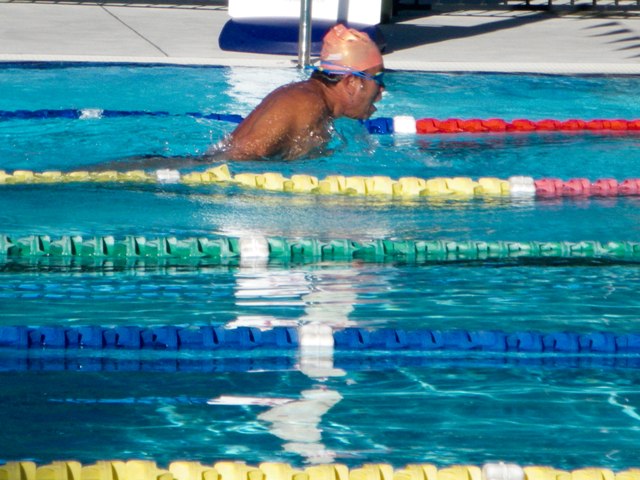 He dives under again and moves like a dolphin in the sea. 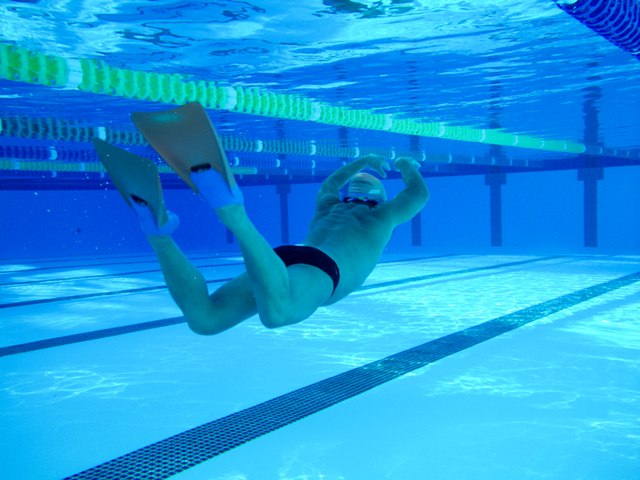 Following the black and white check tiles down the middle of the lane. 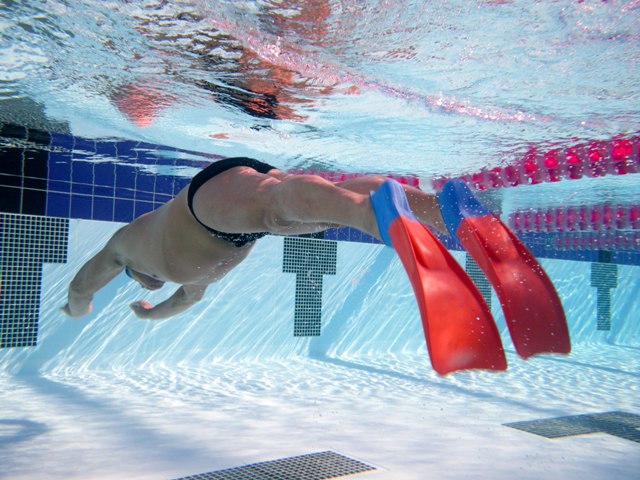 Then he changes to freestyle and swims like he’s in a race. 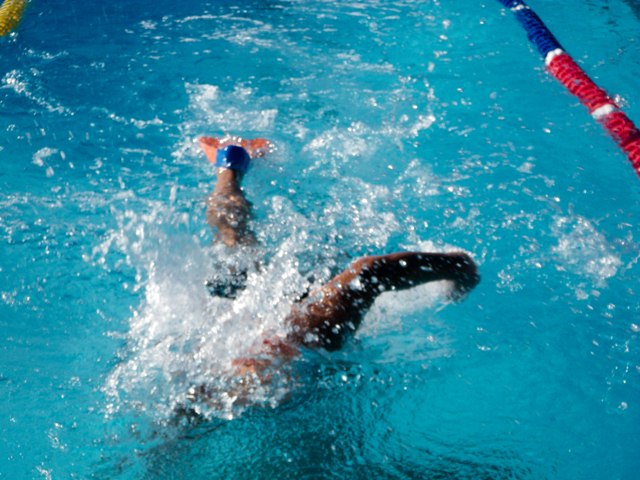 “Sprinting,” I say when we pause at the end of a lap. “You’re sprinting.” “How do you spell that,” says Peter, who came to Australia on a boat from Vietnam in 1980 and thanks former Australian Prime Minister Malcolm Fraser for welcoming refugees and making it possible for him to start a new life. “I’m sprinting,” he says and his face opens up into his signature big grin. 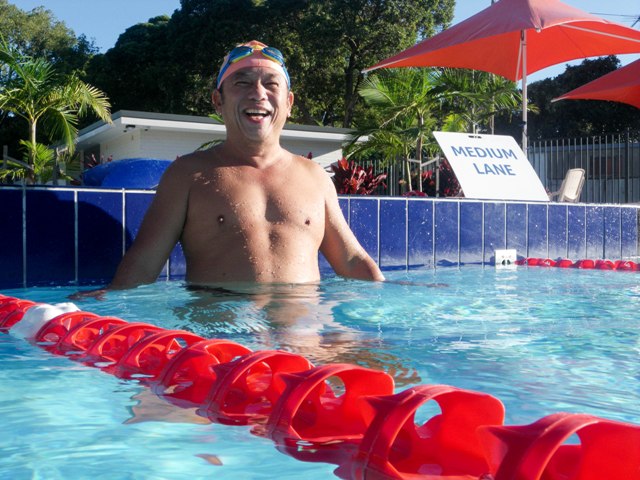 And then it’s time to switch to backstroke and gaze up at the sky and watch the birds fly by. 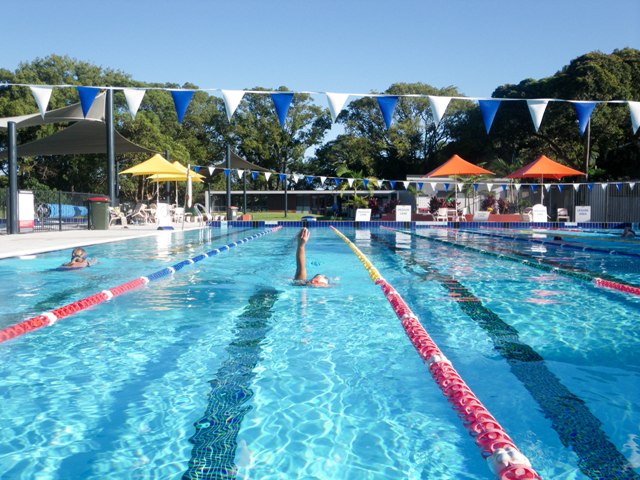 When he finishes his kilometre he leans against the wall, reluctant to get out on this last day at Petersham Pool. 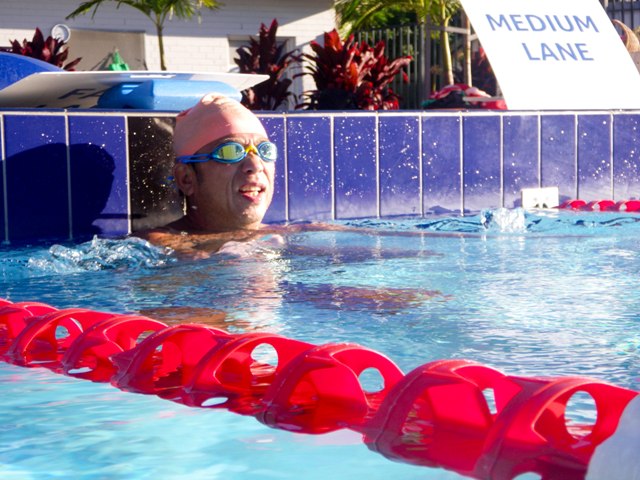 “I want to be a fish,” he says and launches back under the water for one more porpoise kick.

Eventually he returns to the surface and leaves the water in the pool. 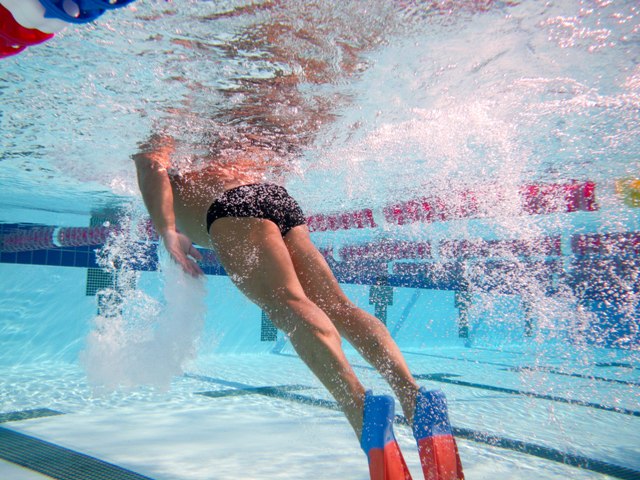 “Until next season,” says Peter, who spends the winter months at the Annette Kellerman Aquatic Centre where he’ll continue chatting to other swimmers and diving under the water and being the porpoise of the pool. 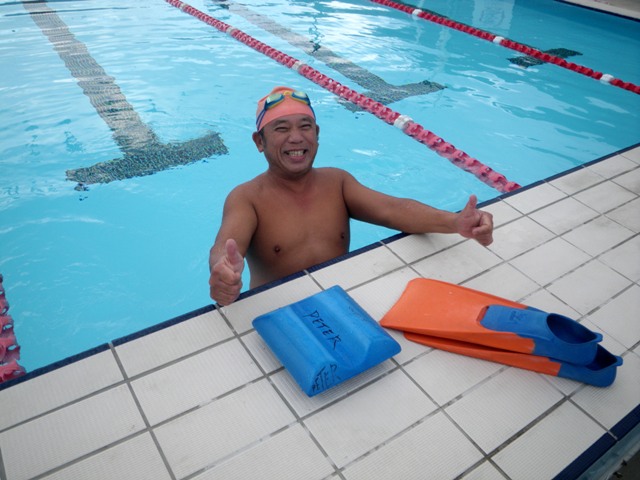 Farewell Fanny Durack Aquatic Centre. See you next season and thanks to lifeguard, Grant for all his great work caring for the pool.