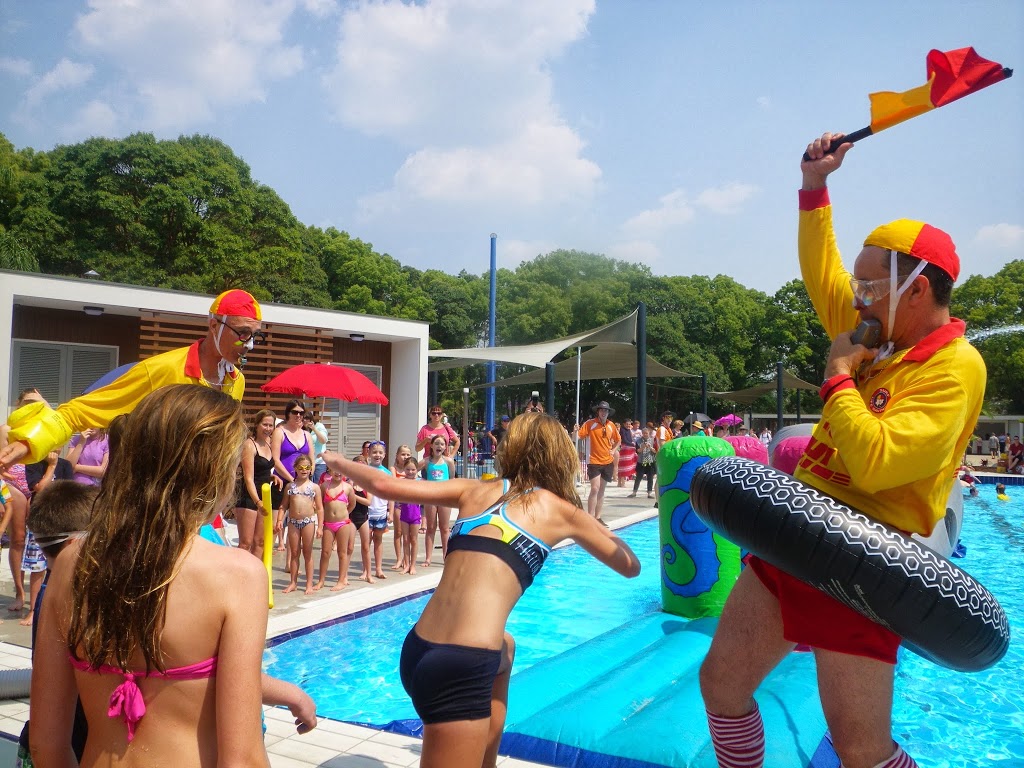 The celebrations started with a traditional smoking ceremony from indigenous elder Aunty Jenny, who led a trail of kids in cossies around the centre’s new 25-metre pool, toddler’s pool and water play area. 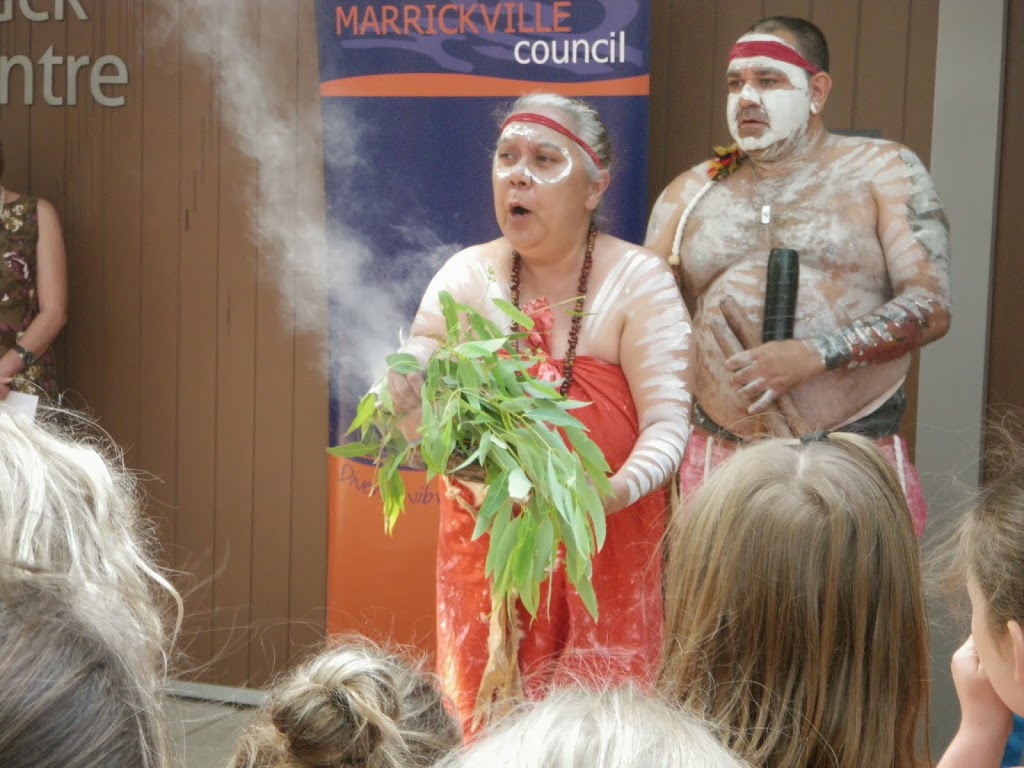 Aunty Jenny’s ‘welcome to country’ was followed by a few words from Diane Barker, a relative of the pool’s namesake. Ms Barker said her great, great aunt had forged ahead in her chosen sport at a time when women weren’t encouraged to swim competitively. 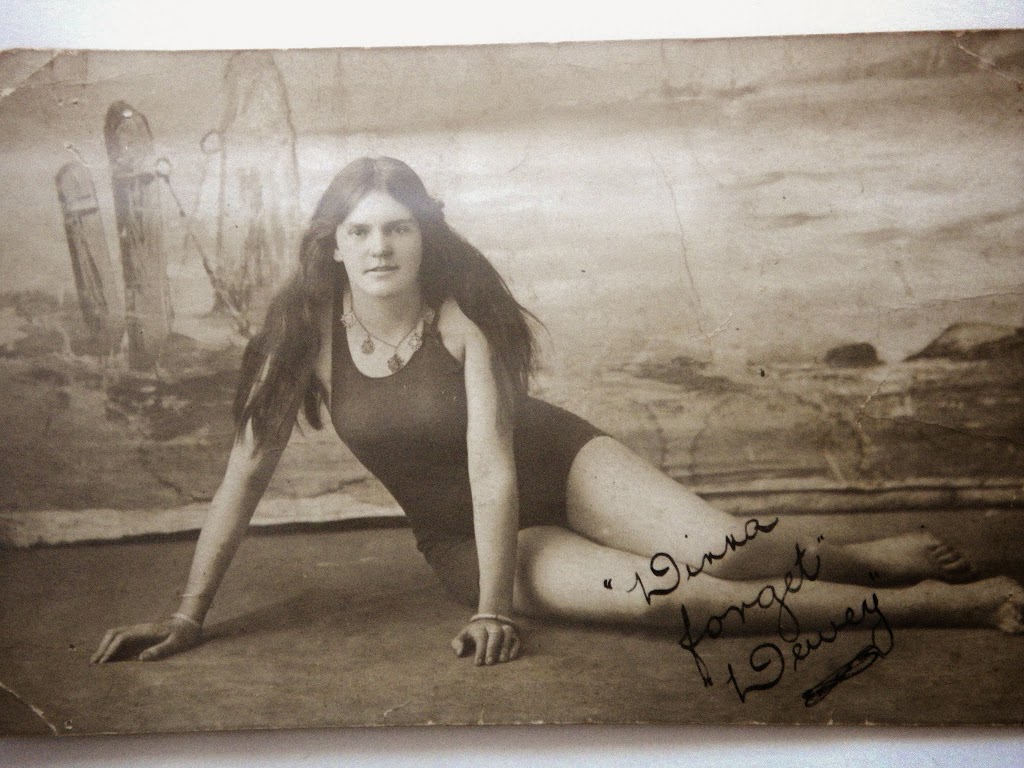 Fanny Durack was the first Australian woman to win a gold medal in swimming at the 1912 Stockholm Olympic Games.  She was also a resident of Douglas Street, Stanmore, just up the road from the pool and her story is on show at the redeveloped centre. 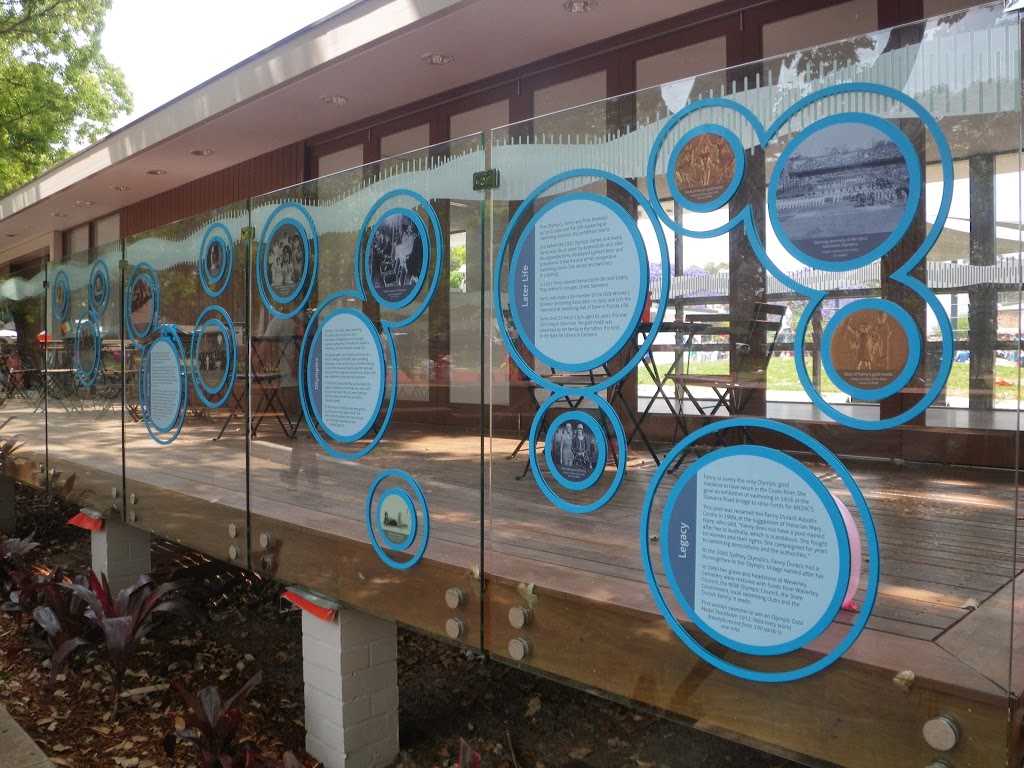 Jo Haylen, the new Mayor of Marrickville said she was very excited that, “today we are having a pool party in Petersham” as bringing people together in their communities was one of the issues she had campaigned on. 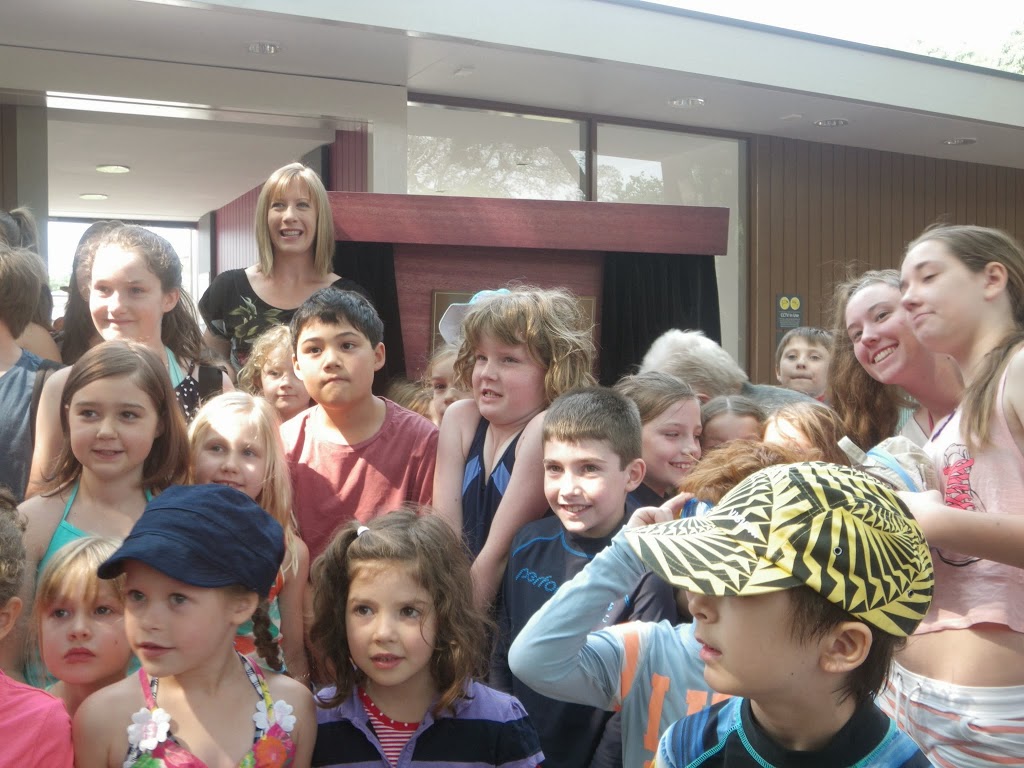 After Mayor Haylen unveiled the plaque recording the official opening on Fanny Durack’s 124th birthday, the winners of the council’s competition to be the first to swim in the pool made their way to the deep end. 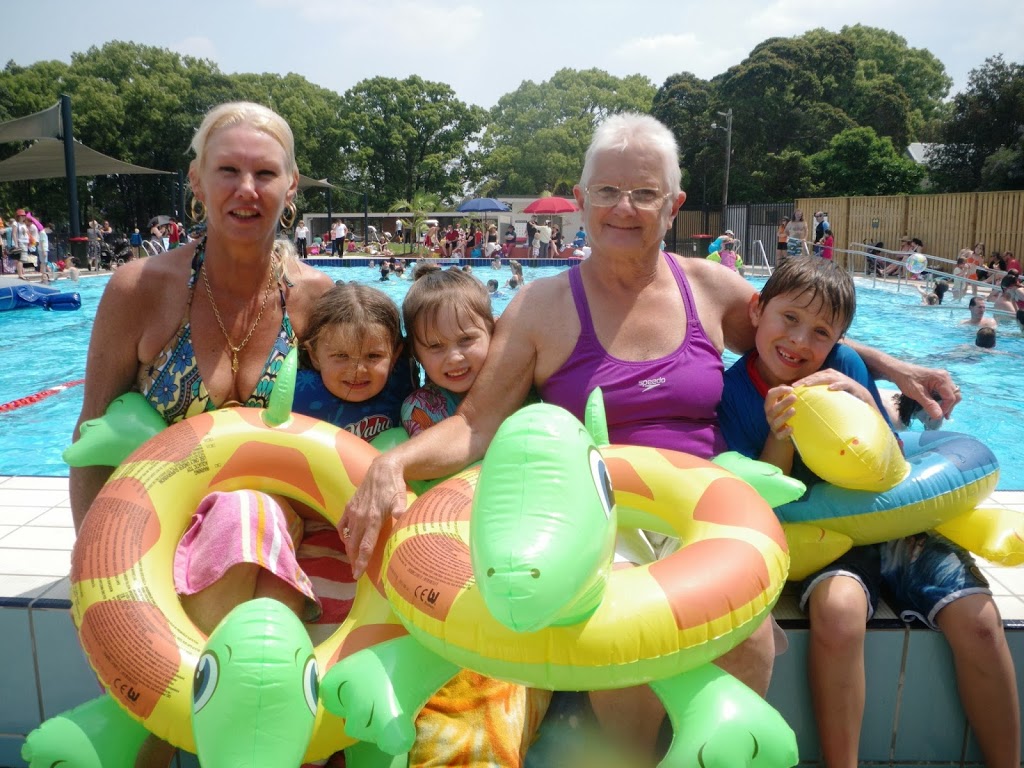 Kelly Pipe was selected to christen the pool with her great grandchildren Lachlan, Aimee and Taleah and friend Margaret after submitting this entry: “I’m an old duck and my greatest attraction is water so why not let me be the first to swim in your pond. Quack Quack!” 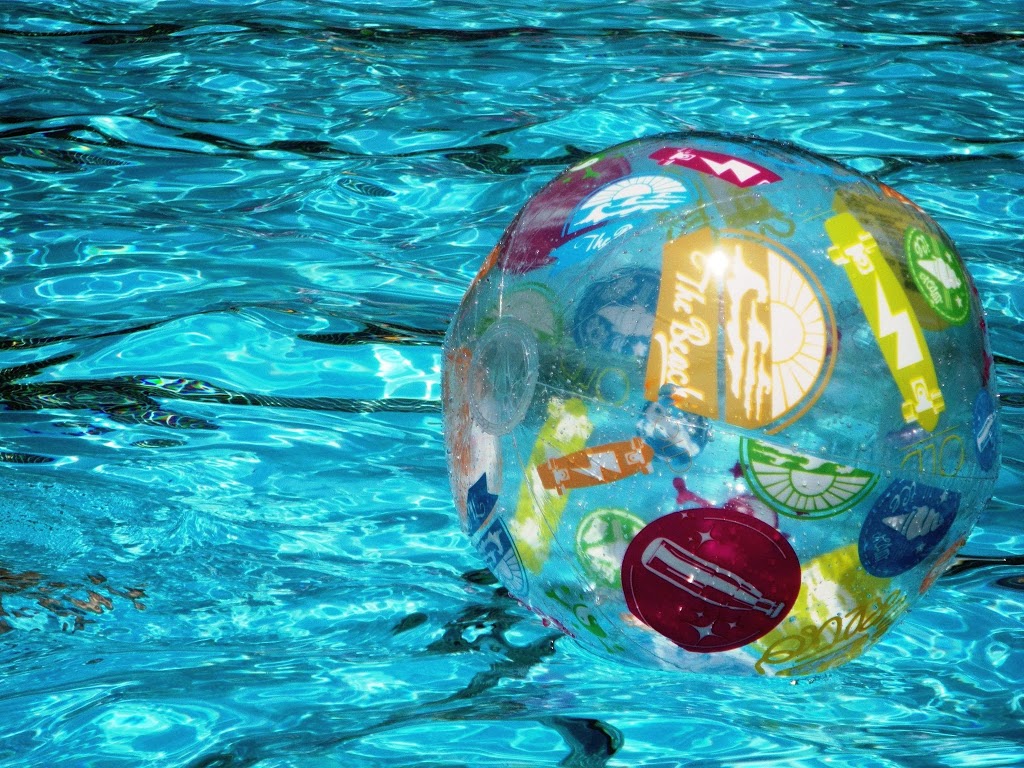 Then the pool party began with beach balls and Paddle Pops, water melon and sausage sandwiches and lots of fun and games in the big and little pools. 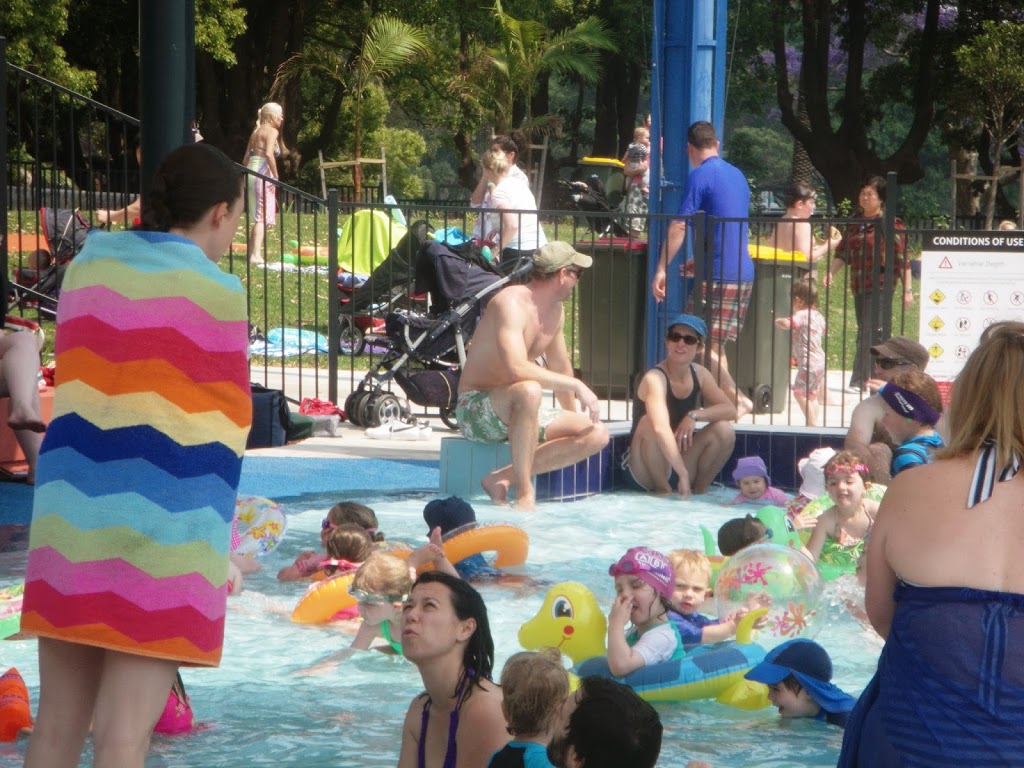 And what was the verdict on the redevelopment? While many felt there needed to be more seating and covered areas and there was a bit of nostalgia for the previous 33-metre pool, most were very happy with the new facilities. 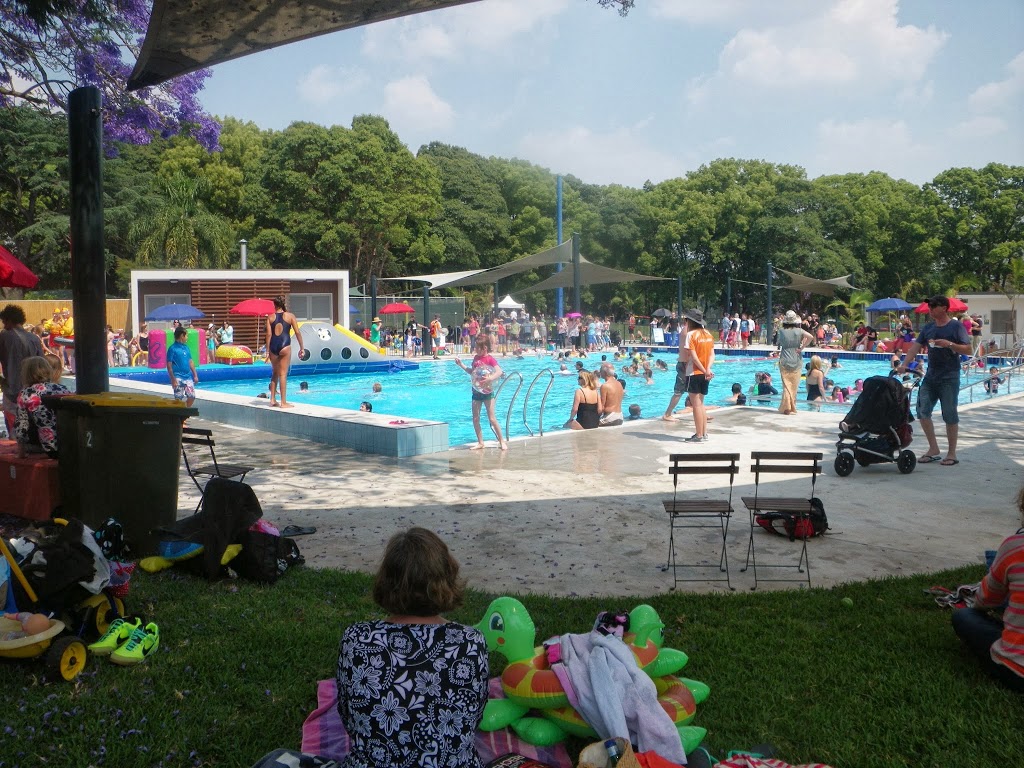 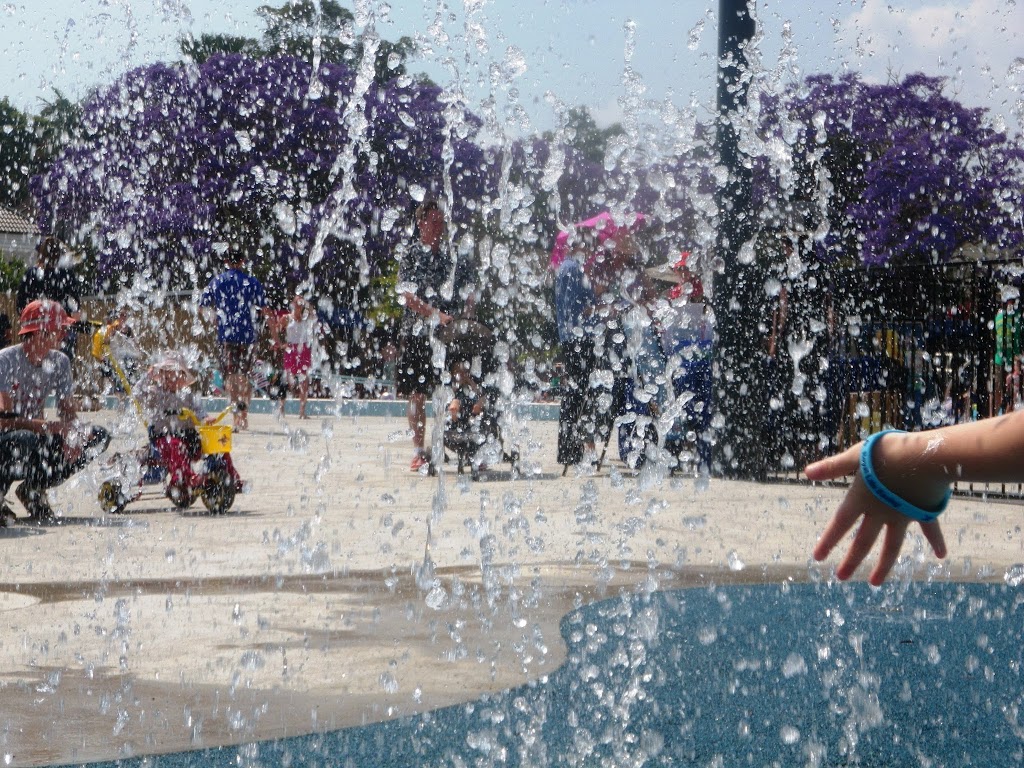