The Moody family is a pool family now!
1 comment
Share:FacebookTwitter 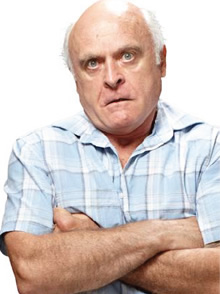 The Moody family is a pool family now!

1 commentDecember 6, 20122 min read
Those were the triumphant words of Kevin, father of the Moody clan on Wednesday night’s final A Moody Christmas on ABC TV.

The pool was a long term project of Kevin’s which he announced in the first episode of the comedy series set over six consecutive Christmas days. 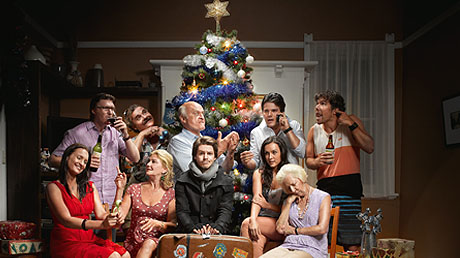 Each year when youngest son Dan returns home from London, the hole is a little deeper and wider until finally Kevin gathers the family in the backyard to announce: “The Moody family is a pool family now! 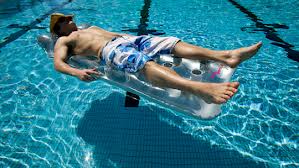 “No longer will pool people be able to look down on us. No longer are we in the gutter looking up at the swimming pools in the sky,” he waxes lyrical until wife Maree says: “Come on love, the oven’s on.” He cuts the red ribbon and sons’ Sean and Dan christen the pool, bombing and diving and displacing water, like typical boys at the local baths. 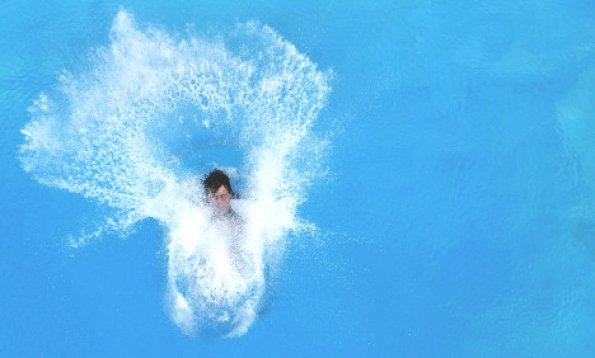 When I was little I dreamed of having a pool in our backyard. But the only one we ever had was a canvas wading pool that Dad would set up on the buffalo lawn. Our favourite part was filling it with water from the garden hose. We would fight over who got the job like carrying the warm parcel of fish and chips to the car on Friday nights. 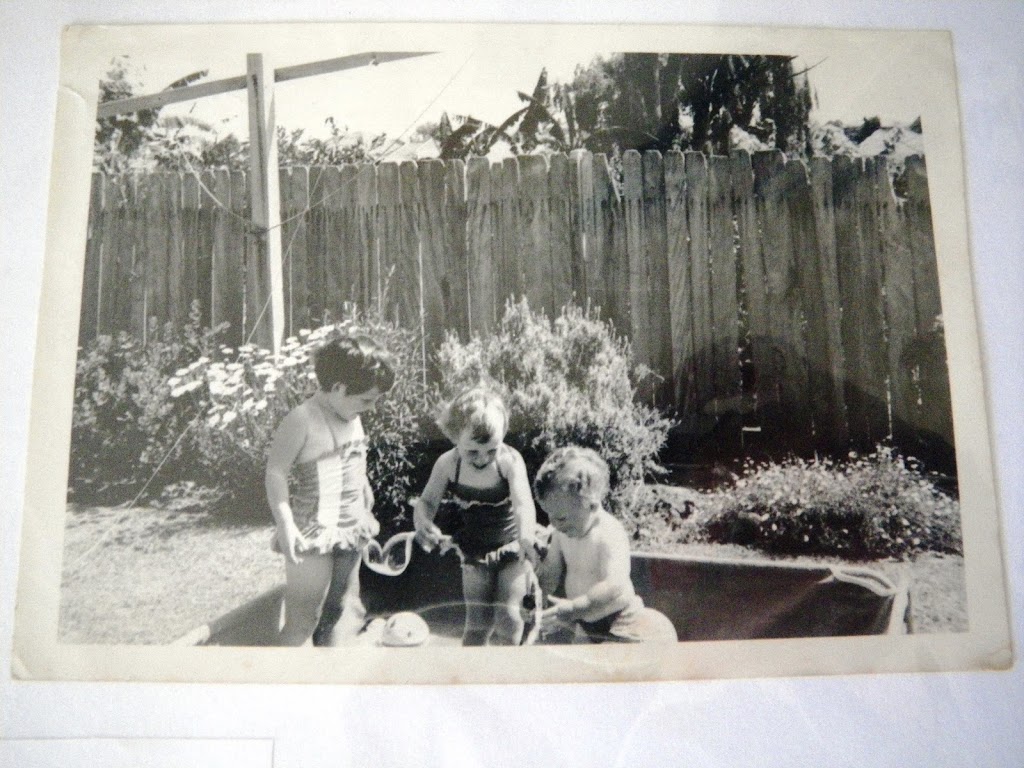 Back in the 1960s and 70s when I was growing up backyard pools were considered a luxury. Not today. A 2012 survey by Swimart showed that around 13,000 pools are built in Australian backyards and apartment blocks annually, and that Australia has the highest per capita rate of pool ownership in the world. 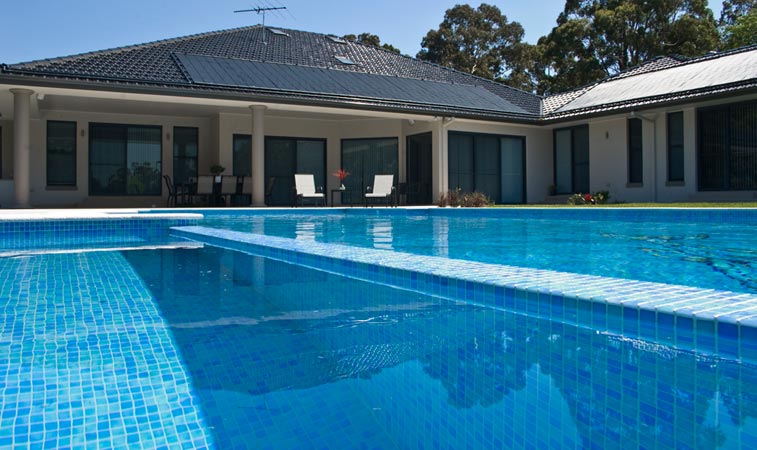 While our family wasn’t as lucky as the Moody’s, we had the next best thing. After years of nagging their parents, our neighbours, the Halls put in a pool. We didn’t have to ask if we could have a swim. We just walked around the crescent and jumped in. So thanks Frank and Judy for finally giving in. 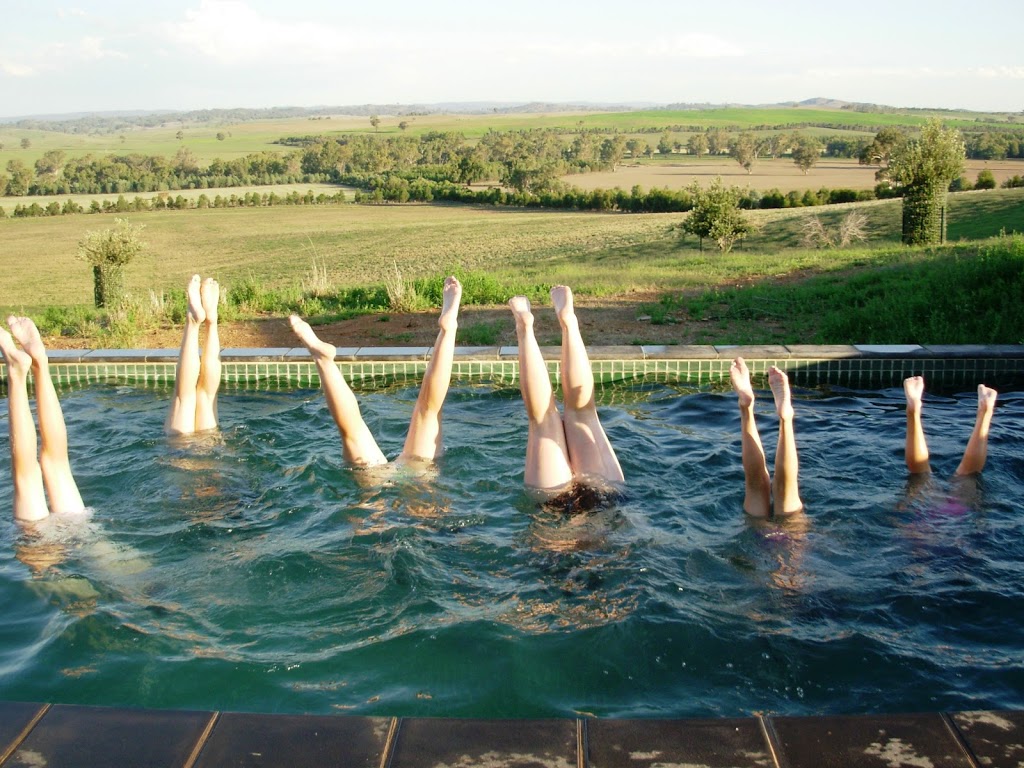 Congratulations also to Kevin Moody for having the perseverance to complete his pool. If you missed the very funny A Moody Christmas you can watch it at the ABC-TV website.