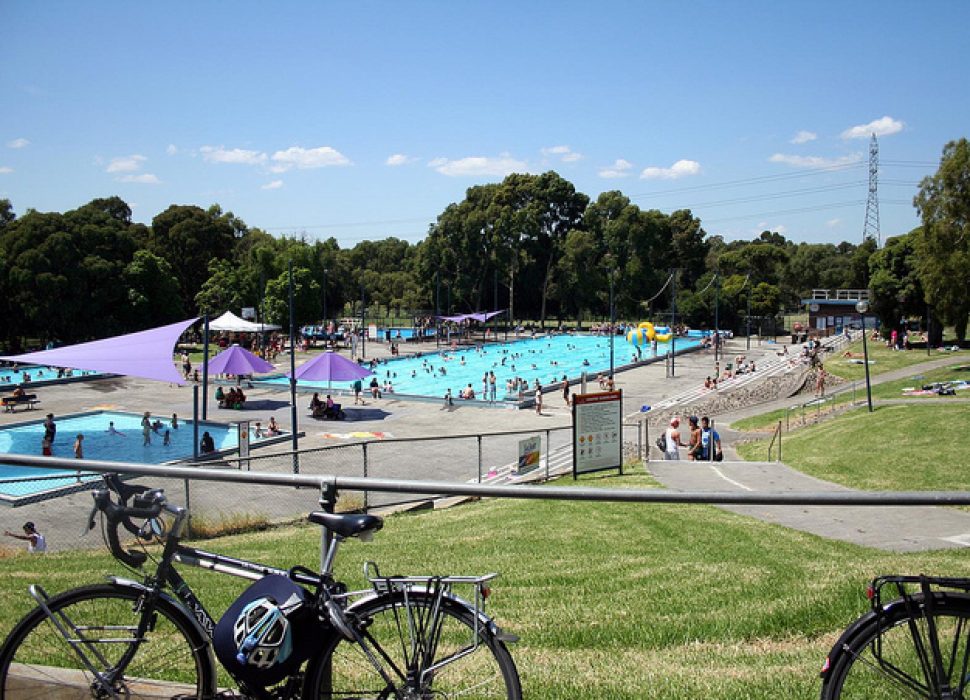 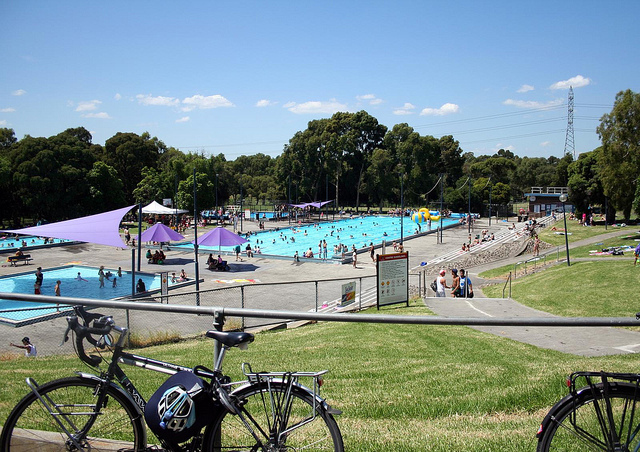 Since watching The Slap, the ABC-TV series of Christos Tsiolkas’ novel, I have been trying to identify the pool featured in the final episode. Tweets to the ABC didn’t produce any answers but my online detective work did.  Googling swimming pools in Melbourne I discovered the Coburg Olympic Pool, which seemed to match the images on The Slap. The Friends of Coburg Pool confirmed my hunch.

While the Coburg Pool is in a lovely leafy setting by Merrri Creek, on The Slap it looked a bit grungy, a little bit neglected. It reminded me of my local, slightly patched-up Fanny Durack Aquatic Centre and a few other pools approaching the half century. Turns out Coburg Pool was threatened with closure in 2006 and was shut for two seasons. A campaign by the Friends of Coburg Pool helped ensure its re-opening in 2008. 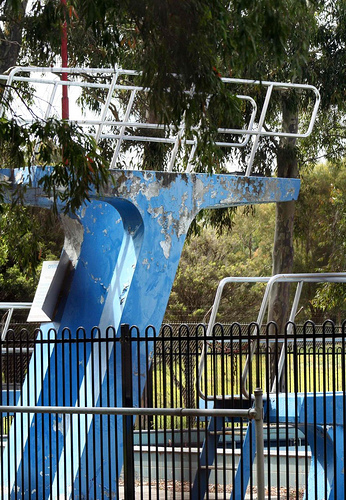 As the Save the Coburg Olympic Pool website states, the pool is part of a long history of swimming on the banks of the Merri Creek. The current complex was built in 1965 to replace swimming in the Merri Creek and lake which had become polluted. As well as the 50-metre Olympic pool, there is a children’s pool, a toddler’s pool and a diving pool. Unfortunately the local Moreland City Council demolished the diving towers in October 2008 before assessing their heritage value. 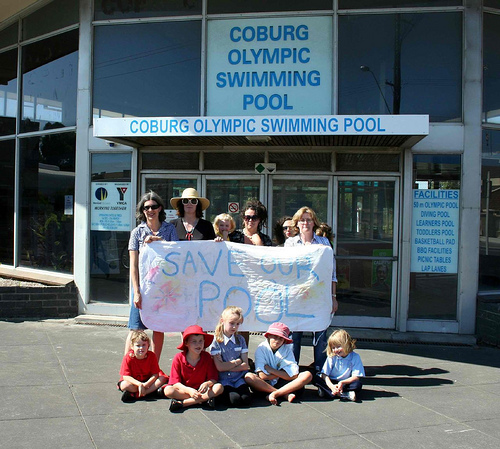 From its beginnings the pool has been closely linked with the suburb’s history of community activism. The pool’s construction was a local community initiative and was made possible by a massive fundraising drive. Activism in the 1990s kept the complex going. While the latest campaign, Save Coburg Olympic Pool, seems to have put a halt to the pool’s closure, at least for the time being, hopes that it would be part of Moreland City Council’s recent heritage overlay were dashed in June this year. 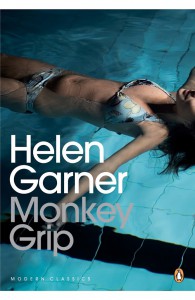 Back in the mid-1990s when Premier Jeff Kennett reduced the number of local councils from 210 to 78, a number of municipal pools in Victoria were under threat of closure. One of the most notable was Fitzroy Pool, featured in Helen Garner’s novel Monkey Grip. Fortunately the Friends of Fitzroy Pool rallied to save the more than 100-year-old, inner-city icon, which has flourished ever since. 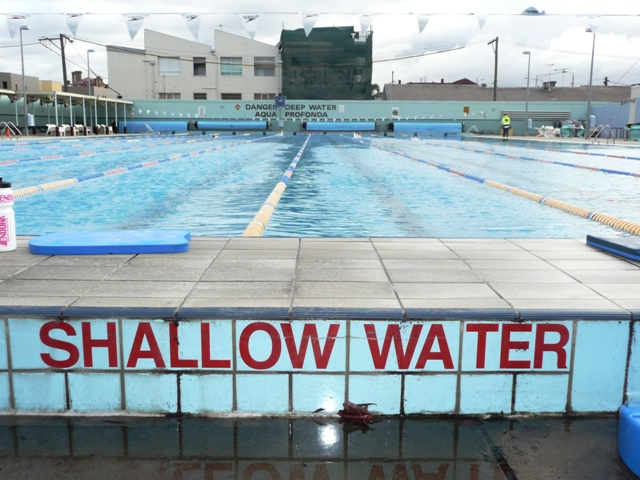 Coburg Pool’s recent battle to remain viable is not an isolated case, particularly in Victoria. Friends in Wangaratta recently told me they were concerned that the council was letting their outdoor pool deteriorate. While the town has an indoor centre, it is only 25-metres and as they say it’s really important to have an outdoor pool for the kids to go to during summer especially in inland places like ‘Wang’.

So I’d say good luck to the Friends of Coburg Pool in getting council to repair and restore your pool and return it to its former glory. Let’s hope the council sees sense and allows the pool to continue its vital recreational and social role in the local community. And good luck to any other local outdoor pools across the nation threatened with closure. 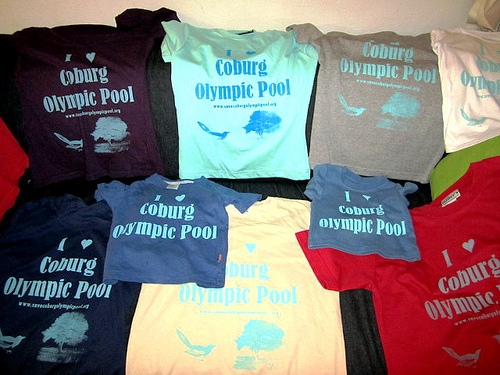 And if you are wondering where Coburg is here are a few interesting facts and figures on the Melbourne suburb. It is eight kilometres north of the CBD in the local government area of the City of Moreland. Its most famous landmark is Pentridge Gaol which was recently redeveloped into housing. Some names you might recognise as hailing from Coburg include Raelene Boyle, Ted Egan, Phil Cleary, Rod Quantock and Angry Anderson.

To see Coburg Pool’s starring role in The Slap click here. To find out more about Coburg Pool visit the Save Coburg Olympic Pool website.