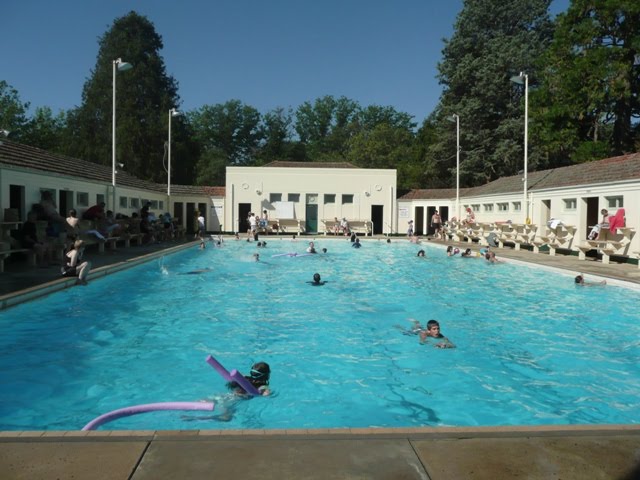 It’s a special place – Manuka Pool – not just because it was the first pool in the nation’s capital or that it’s art deco in style. It’s because of the people connected to it – the people who love and care for this inner-Canberra icon. And the main man who loves and cares for this pool is John Taverner, affectionately known as Tav.
Like his parents before him, Tav is the manager of Manuka Pool. He’s not just any manager; he’s the heart and soul of this 78-year-old aquatic place. Tav says his pool has a special karma, which he links back to the billabong which flowed through the land on which the pool was built. The local Kooris gathered and bathed at the billabong and Tav believes their spirit lives on today and protects the people at the man-made swimming hole.
And Tav would know. He’s spent most of his life there. His parents’ Owen and Lesley ran the centre from 1947 to 1999. Growing up his backyard was the pool, and as a little boy was known to ride his tricycle off the diving board into the 30-metre pool. In the garden area near the children’s wading pool, Tav has erected a plaque and planted an Arizona pine in honour of his parents’ love and dedication in running Manuka Swimming Pool for 50 summers.
These days Tav has put his own style on this ‘cool’ pool where music is a part of the atmosphere of the place. Years ago when a local boys’ school played a lively Cold Chisel number at the opening of their swimming carnival, Tav realised the power music could have to change the mood of the pool.
“The boys went wild, dancing, jumping in the water and throwing bags and hats in,” says Tav. “Since then I’ve been playing music over the PA. If people need calming down on a hot afternoon I’ll put something soothing on. Other times I’ll change the tune to add some vitality to the place.”
With his eclectic taste in music and extensive CD collection, you are bound to hear something new and different at Manuka Pool. The hot summer’s afternoon we were there, chilled Mexican music serenaded around the space. As dusk approached, the Cuban sound of the Buena Vista Social Club took over. The next morning lap swimmers stroked to the dulcet tones of Van ”the man” Morrison. 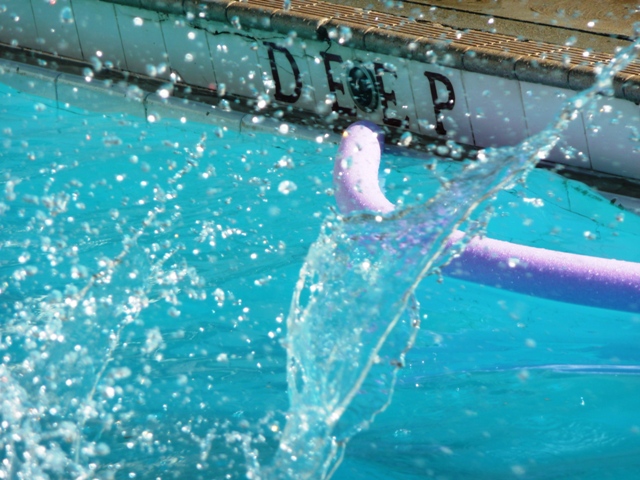 While music may not have been a feature at Manuka Pool when it was first opened on 26 January 1931, it was certainly a popular place among young people and families, public servants and parliamentarians. Designed by the government’s principal architect E H Henderson and built by ‘sustenance’ or unemployed workers, during its early days the pool was the scene of many romantic beginnings.  Today, locals have a strong affection for the place, especially its regular morning swimmers, “The Coneheads”. Like the Aboriginals before them, the ”Coneheads” gather each day at the watery space to bathe, talk and make friends. As 88-year-old ”Conehead” Don says: “When you strike a place as good as this why go anywhere else. It’s a hidden treasure!” 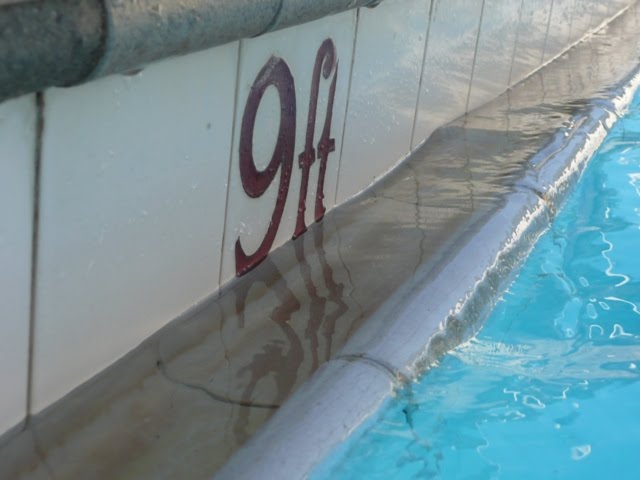